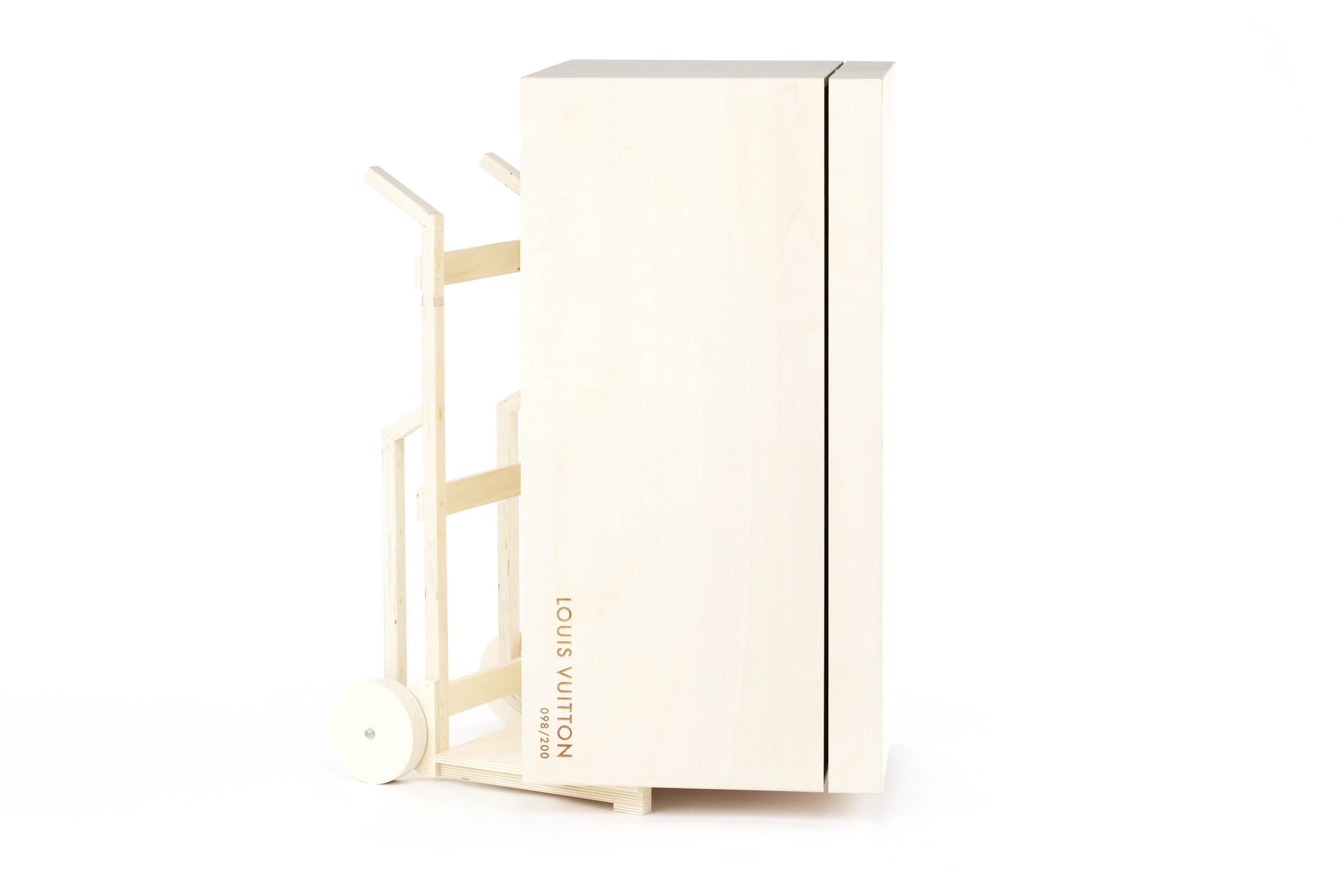 Samir Bantal, architect, curator, and designer is the director of AMO, the think-tank and design studio of OMA (O ce for Metropolitan Architecture). With intuitive research at its core, AMO’s work spans art, culture, media, and technology shaping auras for brands and institutions.

In 2019, Samir curated and designed ‘Making Doha’; an exhibition that explores the history and crucial moments of modern architecture in the development of the city of Doha. In the same year, he collaborated with Virgil Abloh on the 1rst edition of ‘Figures of Speech’; a retrospective of Virgil Abloh’s work exhibited at the MCA Chicago, which later travelled to High Museum of Art Atlanta, ICA Boston and Fire Station Doha. Samir and Virgil have collaborated on other projects such as two OI White Ragship stores in Miami and Paris. In 2020, Samir Bantal, together with Rem Koolhaas presented their research project ‘Countryside: The Future’ at the Guggenheim Museum in New York. The project investigated the immense transformations that have occurred in the countryside, an unfathomable large area overlooked by society for a long time, but fundamental in our quest for sustainable future existence on earth.

Currently, Samir Bantal works on a number of architectural projects such as a mixed use tower in Seoul, South Korea, a new global retail identity for an undisclosed fashion brand , and a new museum for contemporary art in Amsterdam.

As a container the trunk is almost perfect. The space it borrows from its environment, it grants to its contents. It is a selRess object, in some ways architectural. Yet its purpose is to be in motion. Accompanied with a hand truck, the trunk can be rolled into new territories like the Trojan Horse - a recurring theme in the exchange between Virgil Abloh and AMO.