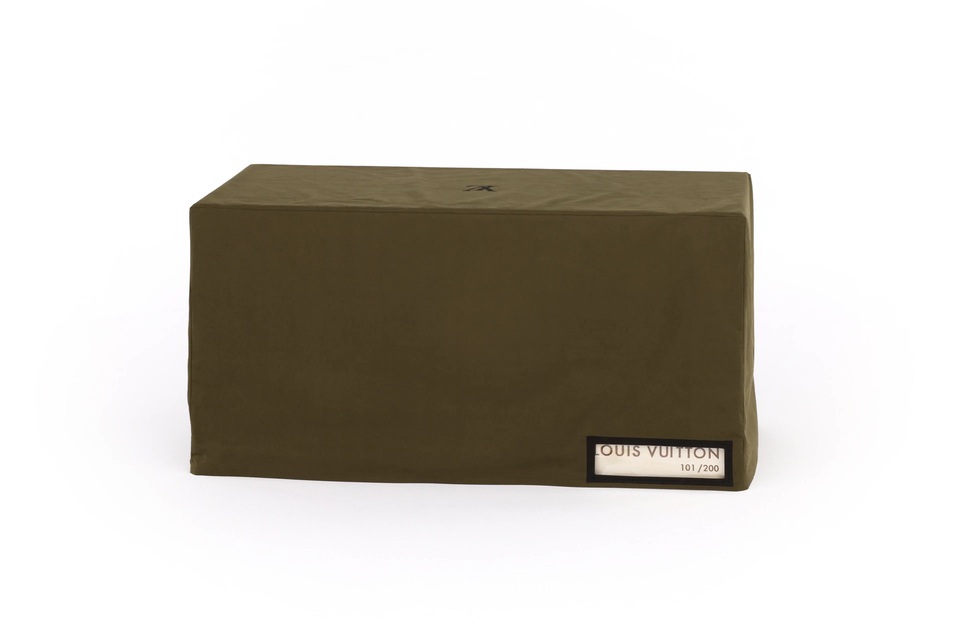 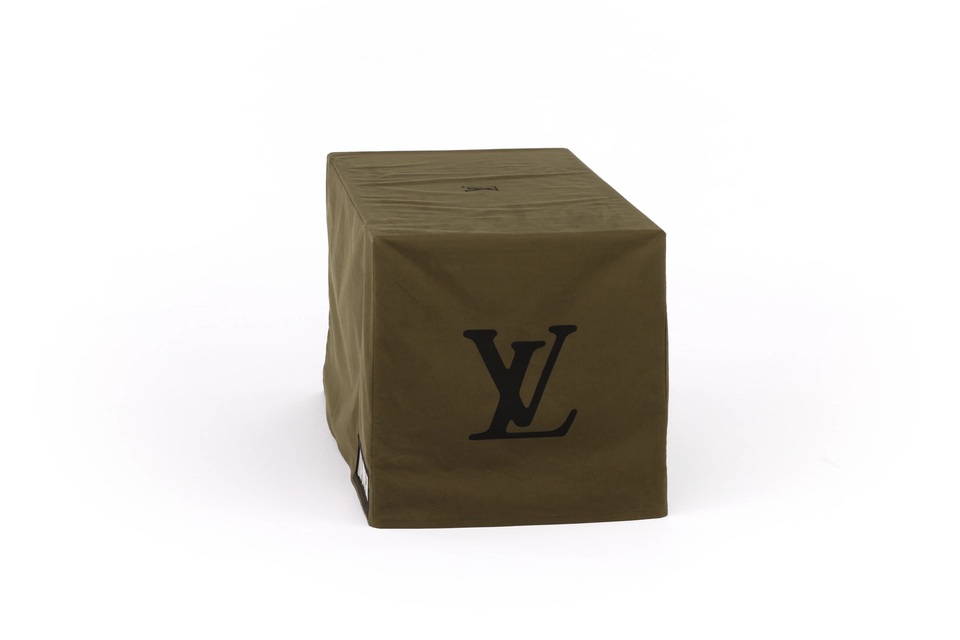 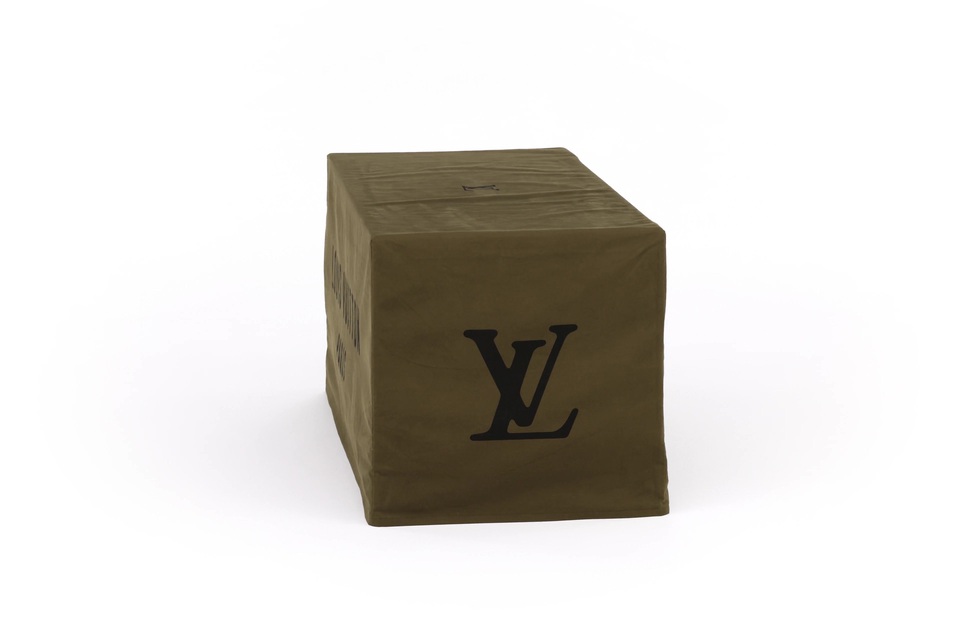 Often considered one of the godfathers of street culture, Nigo started his first clothing label in 1993 rising to worldwide fame in both the music and fashion fields. NIGO® has gone on to collaborate with some of the most well known companies in the world as well as other projects such as his restaurant 'CURRY UP®'. His interests in music, photography and art are often reflected in the projects he works on and with the people he works with.