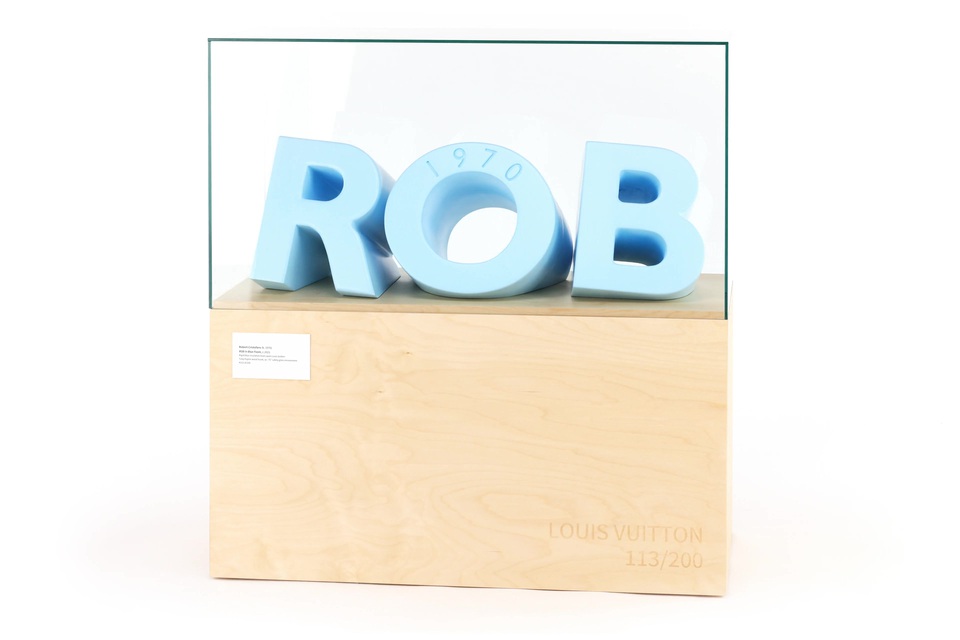 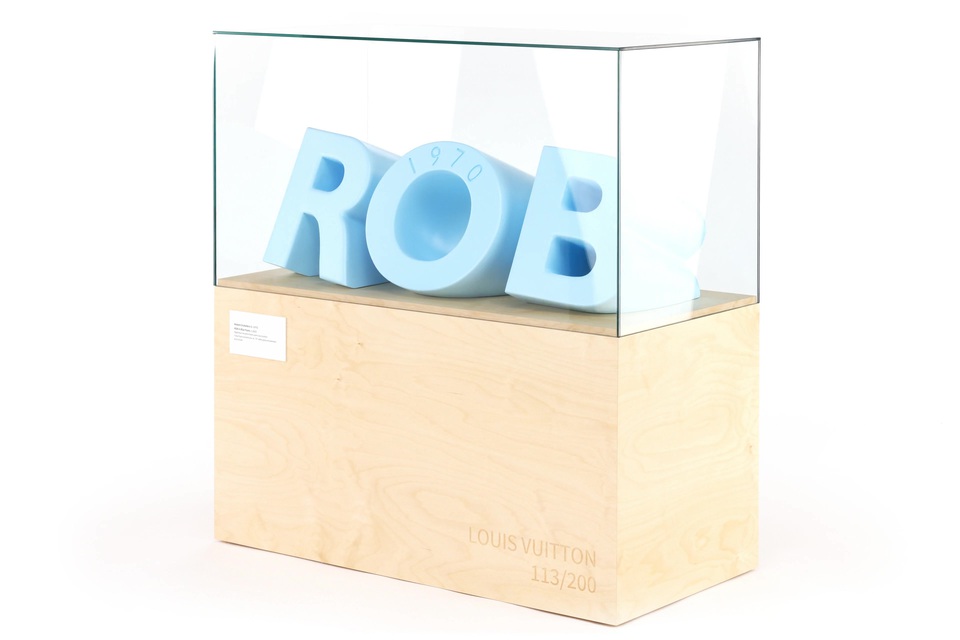 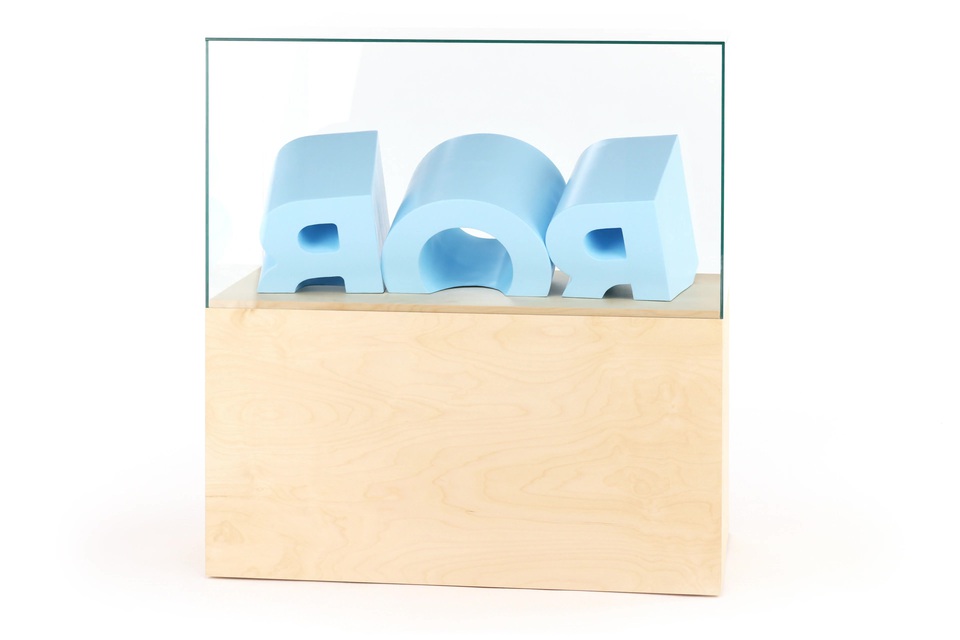 Rob Cristofaro (b. 1970, Brooklyn, New York) is a multimedia visual artist best known for establishing New York City as a street culture capitol of the world in the late 1990s as well as an extensive graffiti career dating back to the late 80's. He went on to leverage his relationships with his up-and-coming artist peers and founded Alife®, an influential art collective and streetwear brand that went on to have a cult following and several gallery and retail outposts around the world. In 2002, the artist curated what became known as a legendary exhibition of sixty-plus artists at Deitch Projects (1990s New York) including cultural icons such as Andrew Kuo, Brendan Fowler, Kaws, Ryan McGinness, Steven Powers, Banksy and Todd James. Cristofaro works in a variety of mediums ranging painting and sculpture to large-scale architectural inventions, often using gritty, 'low art' references to subvert perceptions of pop culture and luxury, and vice versa to achieve new symbols of contemporary life in New York and America. 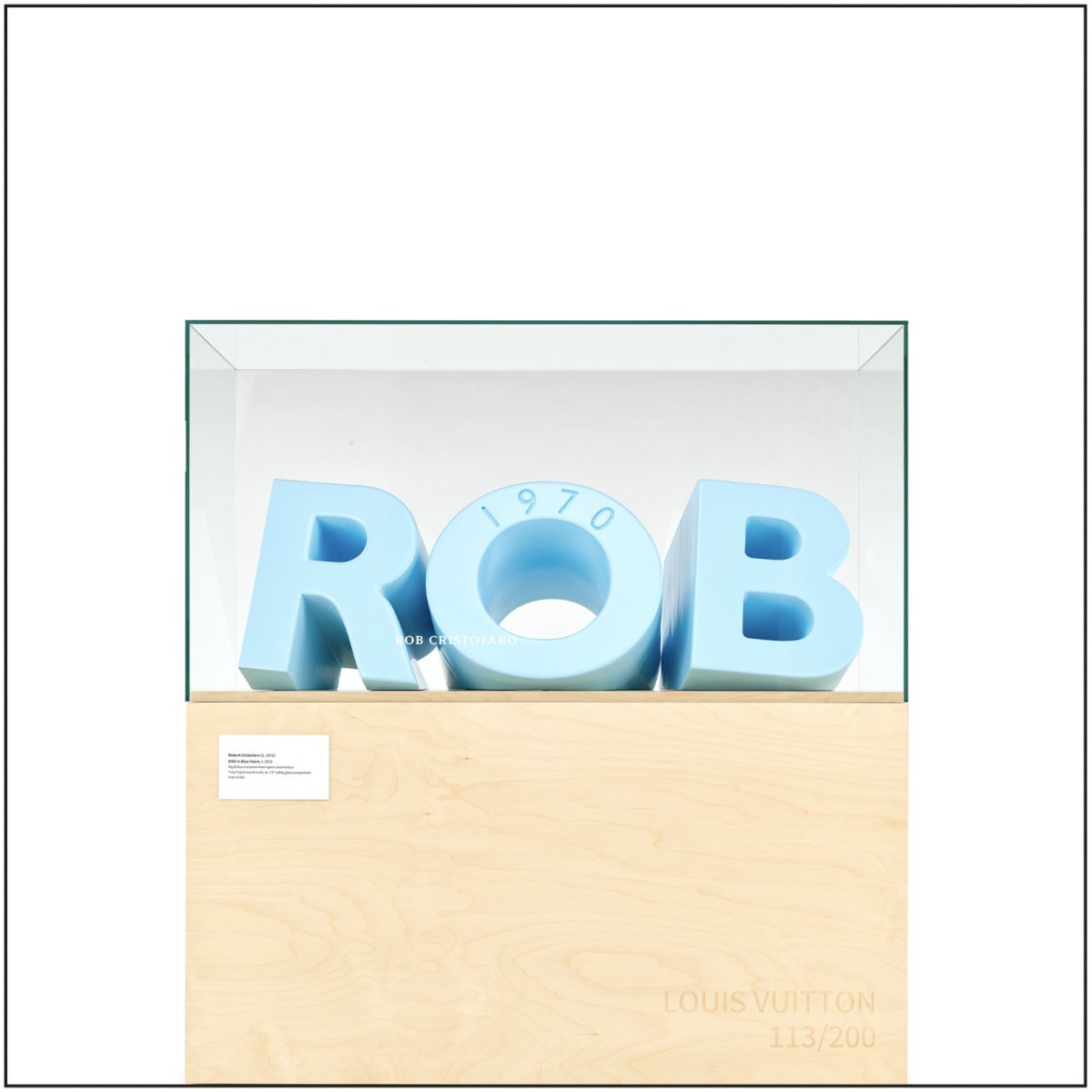 "This artwork is a combination of multiple practiced disciplines including graffiti, typography and design. Once uncrated, it became immediately evident that I would use the trunk not as the canvas to work upon but rather integrate into the piece in an understated utilitarian execution. While conceptualising this project, the reoccurring thought of Louis Vuitton as the platform both figuratively and literally determined the outcome of this piece. I would categorise this artwork as a contemporary self portrait."