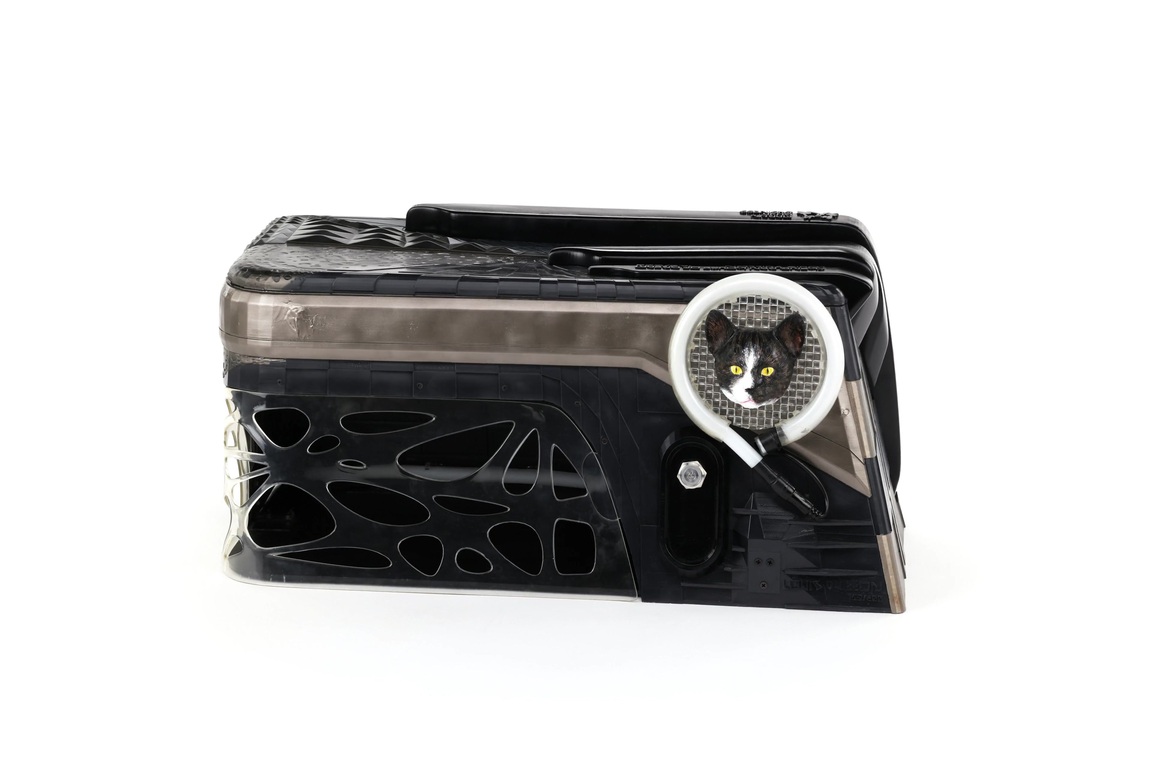 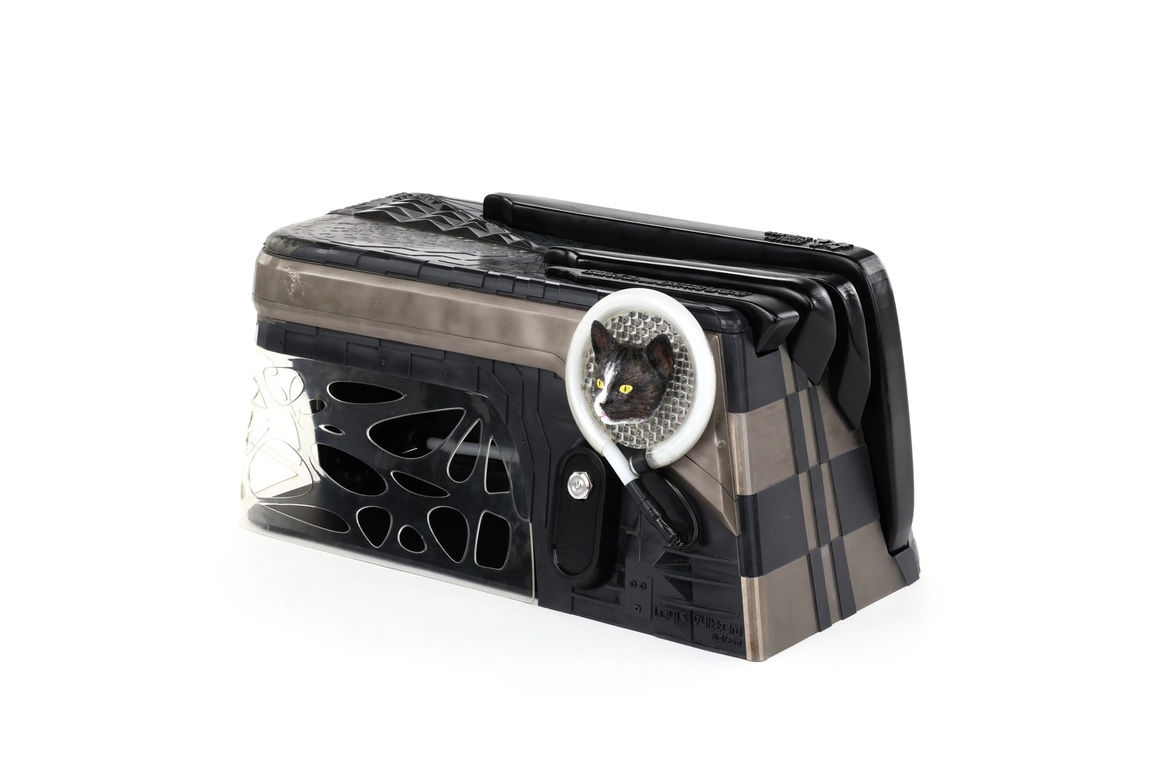 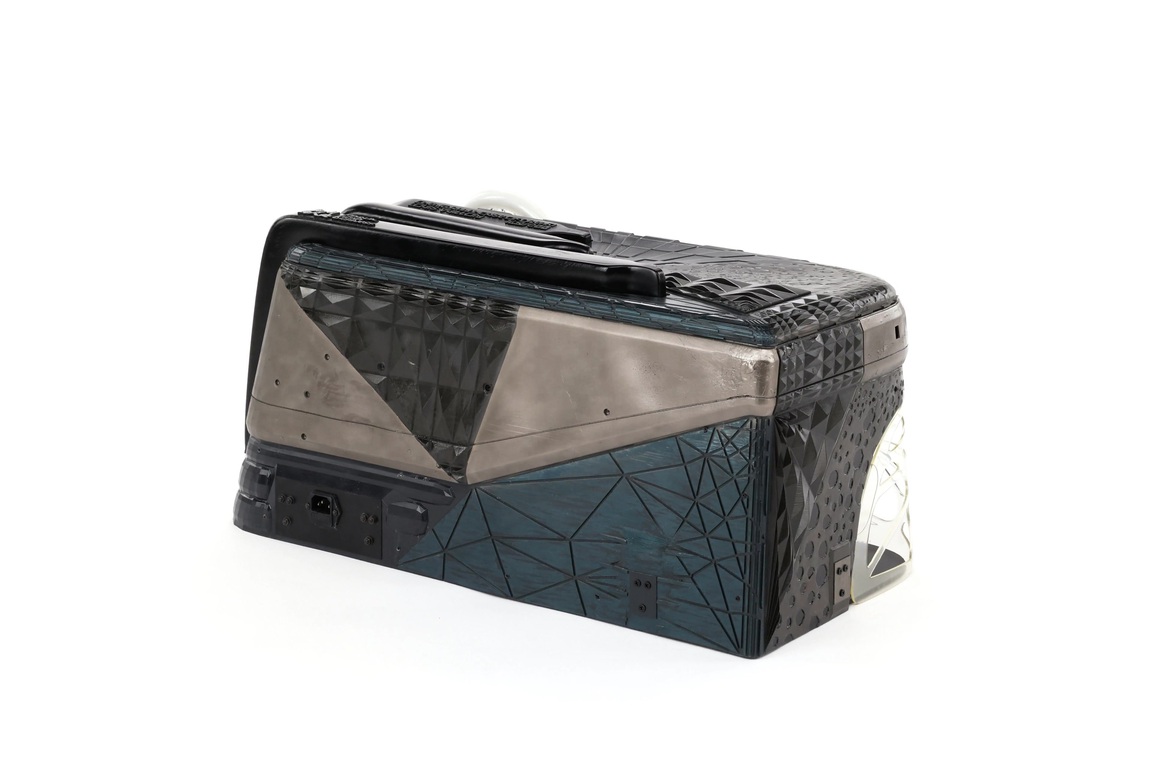 Cheng Ran (b. 1981, Inner Mongolia, China) lives and works in Hangzhou, China. As a representative of China’s new generation of video and cross-media artists, Cheng Ran has been trying different artistic forms including film, poetry, drama, novel, installation and more. Because of his vibrant, sometimes detached and often experimental spirit, he is especially good at changing the sense of space, structure and one’s perception towards the original object by undefined use of materials. The switch between texts and visual language created by the artist, allows the audience to float between the reality and the imagination, presenting the poetics of nihilism. His works in general reflect on the existential state of the Chinese young generation under the impact of political and cultural globalisation. Beyond the issue of 'identity', Cheng Ran's works are more about discovering new values from diverse cultures brought by globalisation. They reflect his deep thoughts on universal themes including boundaries and distinctions, to confrontation and marginalisation. Cheng Ran’s recent solo exhibitions include New Museum, New York; Ullens Center for Contemporary Art (UCCA), Beijing; Tel Aviv Museum of Art, Tel Aviv; MAC, Belfast; K11 Art Foundation, Hong Kong, etc. He participated in the artist residence program at Rijksakademie in the Netherlands from 2013 to 2014, and founded the independent art space for young artists, Martin Goya Business, in 2017. 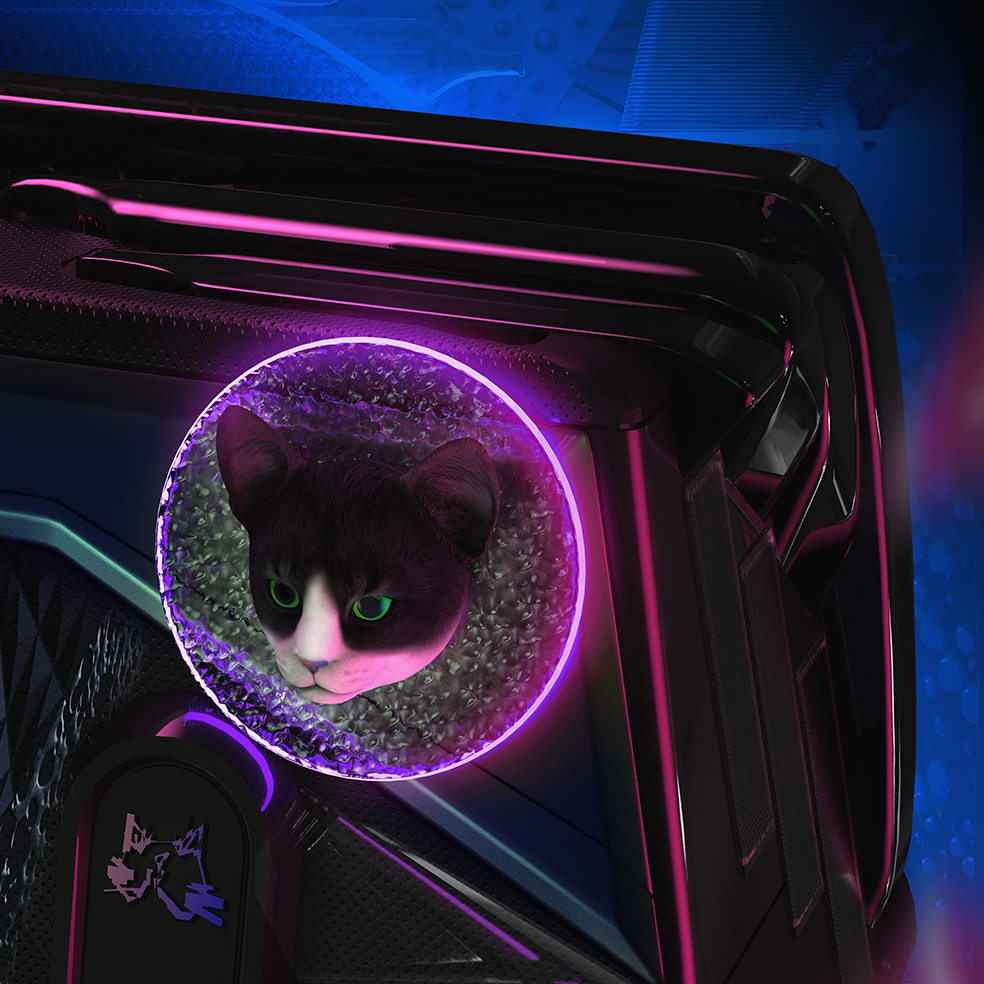