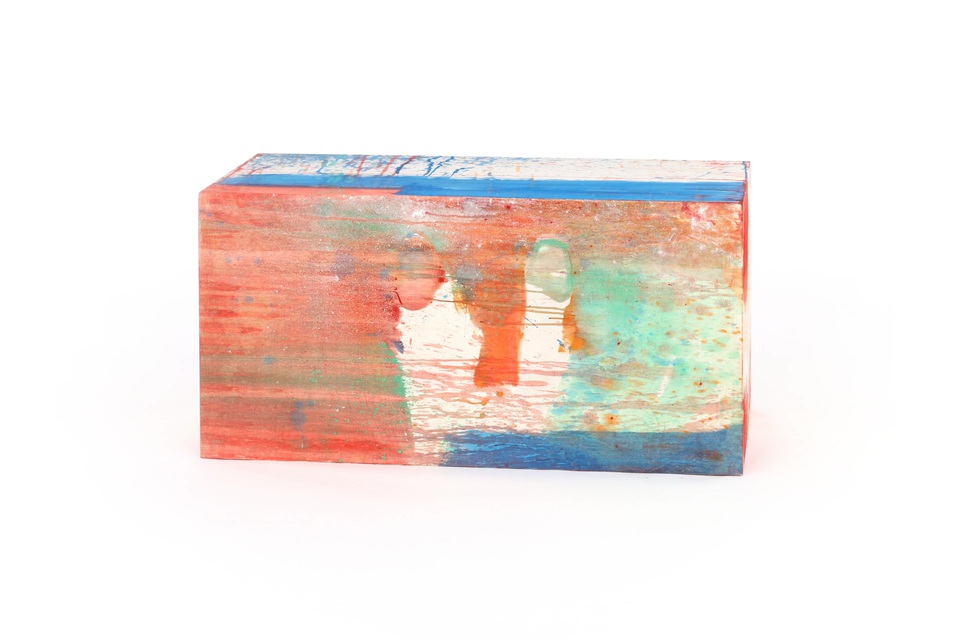 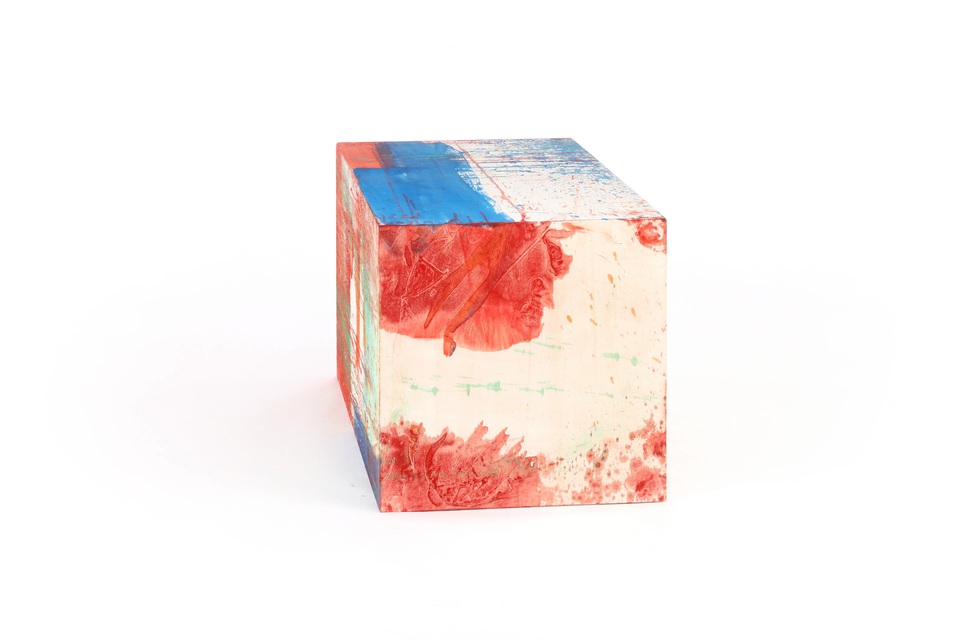 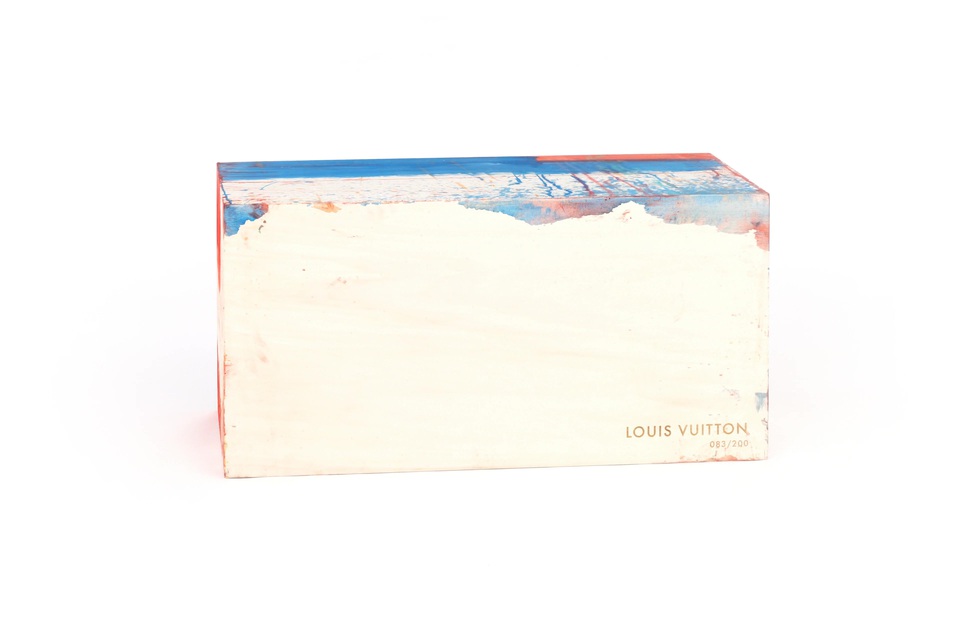 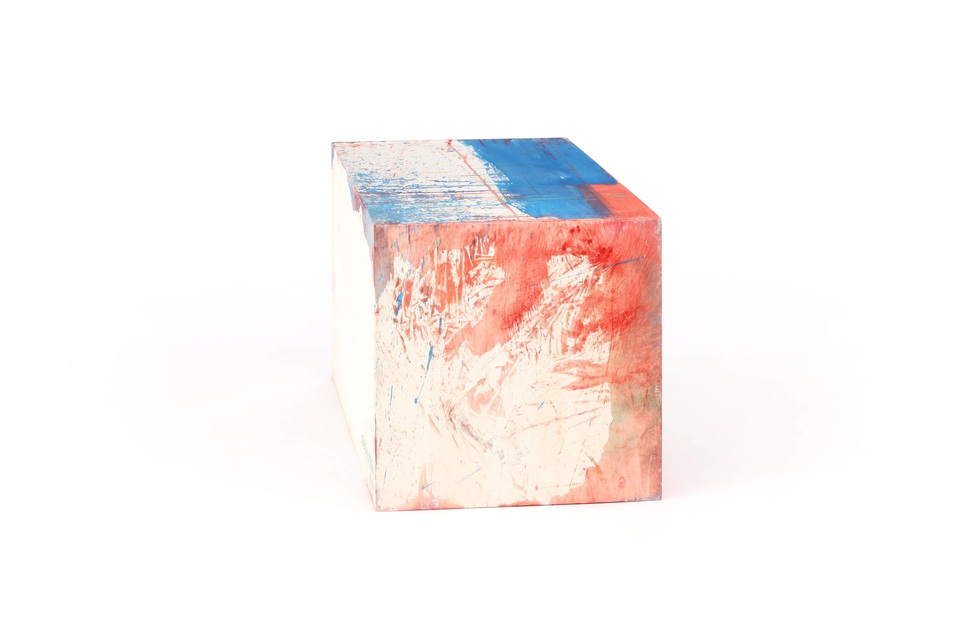 Adrien Dantou was raised in the southwest of France near Bordeaux. Shortly after completing his studies in dance at the National Conservatory of Paris, he began artistic collaborations with prominent choreographers such as Daniel Dobbles, Benjamin Millipied, and Raimund Hoghe. While pursuing his career in dance, Dantou began to explore his passion for film. He uses music videos, short films, and visual arts to illustrate his vision. Throughout the COVID-19 pandemic, he developed a series of films at home where he not only is director but also performer.

"I wanted to use the piece of wood to represent a podium I could stand on, like a statue. The white suit fades into the white background and creates a blank canvas ready to be transformed. Aphrodite brought Pygmalion’s statue to life after she was made. Here, I take the form of a statue, and for a 16-minute performance, adopt a certain stillness for the painter to work on. Once colour reaches its peak, there is nothing else to do than disappear."