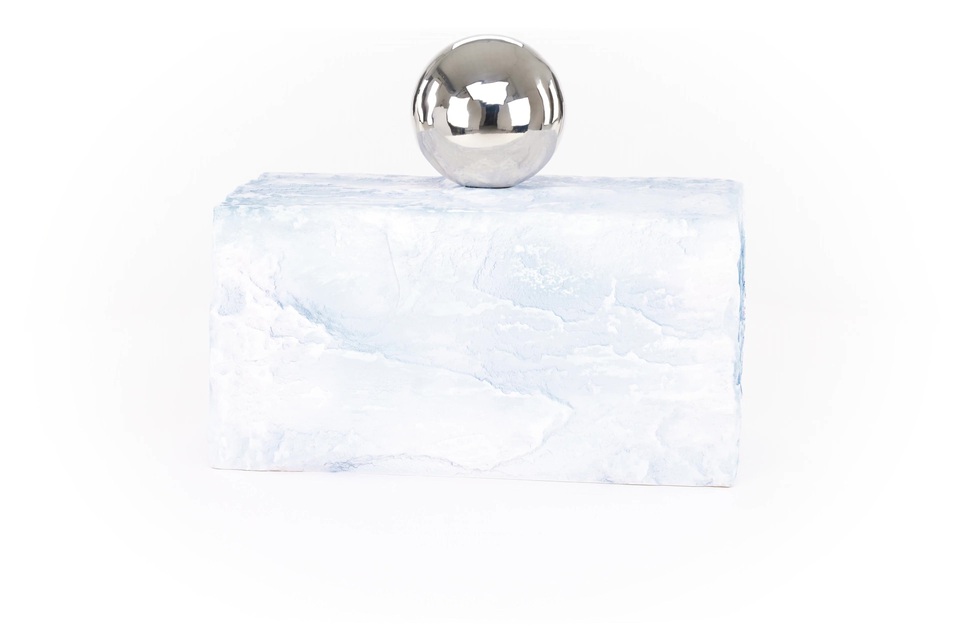 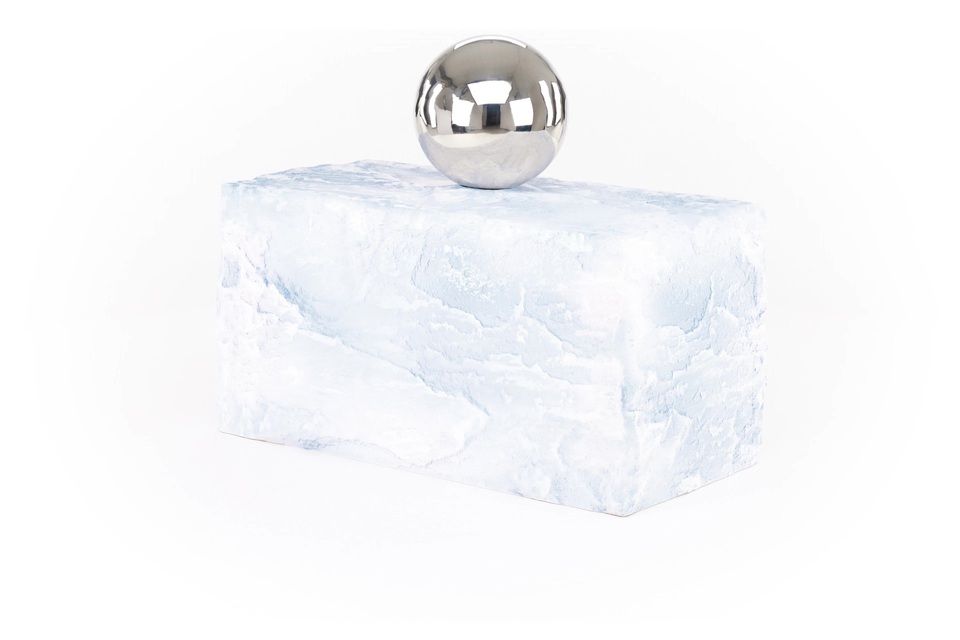 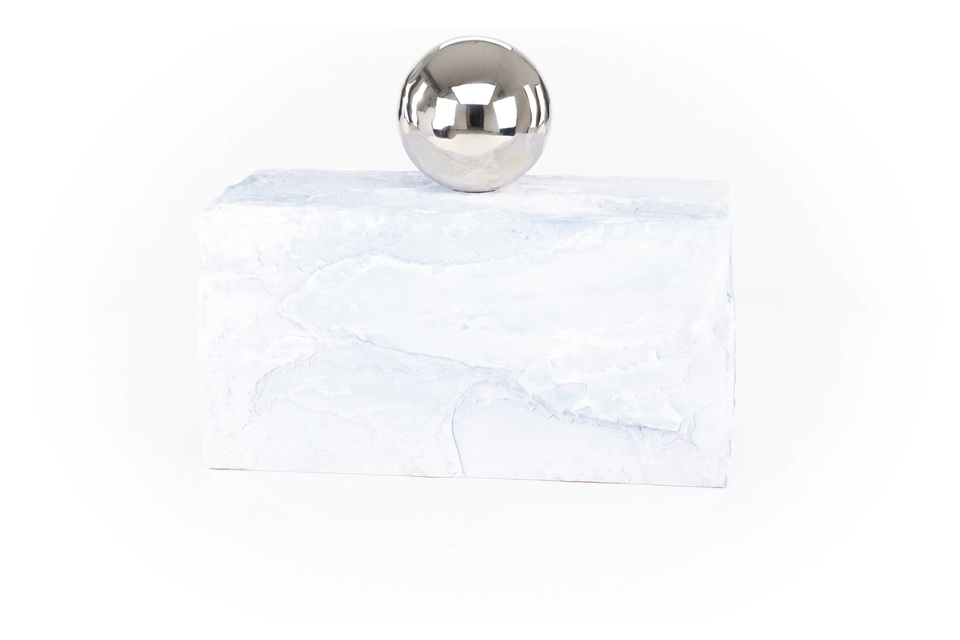 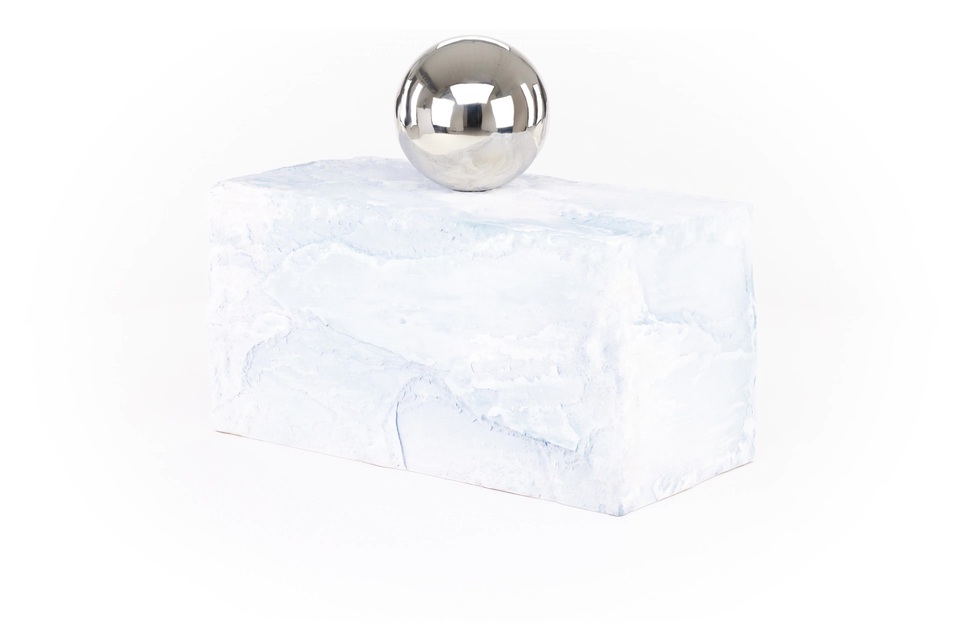 Matthieu Tordeur is a 29-year-old record-breaking professional adventurer and motivational speaker. He is one of the youngest members of the French Explorers’ Society. He has completed over 10 expeditions through polar icecaps, deserts, mountains, oceans and rivers in 90 countries. He has kite-skied across Greenland, driven around the world in a Renault 4 to promote micro-finance, run 6 marathons back-to-back in the Sahara, ran a marathon in North Korea, cycled across Europe (twice), Asia, and Africa, and sailed the Atlantic. In 2019, he became the youngest person in the world to ski solo and unsupported to the South Pole (Guinness World Records). He is the author of 2 books and has produced 3 TV documentaries on his adventures.

"On January 13th, 2019, I reached the South Pole after having skied solo and unsupported for 51 days across Antarctica. There, I faced a mirrored ball on a pole marking the Earth’s axis of rotation. If all the polar ice caps melted because of global warming, the sea level would rise 70 meters. The chrome sphere on a block of ice reflects not only the vastness of the polar world, but invites us to look ourselves in the mirror and take action for a better future."