Zhao Zhao (b. 1982, Xinjiang, China) currently lives and works in Beijing and Los Angeles. His work engages with real subjects in multiple mediums and plays with art forms, emphasising an exploration of the relationship between the individual and the rest of society. He develops around the subtle emotional changes that occur as we are confronted with diverse cultural influences. Zhao Zhao brings together contemporary art methods and traditional culture to create metaphors for the modern society in a globalised world. His work also reflects his attitudes toward the co-existence of collective and individual ideals. He has presented solo exhibitions, group exhibitions and is collected by many institutions, including MoMA PS1 (New York), the Tampa Museum of Art (Tampa), Pinchuk Art Center (Kiev), Groninger Museum (Groningen), the Museum of Asian Art (Berlin), Hamburger Bahnhof Museum for Contemporary Art (Berlin), Padiglione d’Arte Contemporanea (Milan), MAXXI National Museum of 21st Century Art (Rome) and many more. Brand collaborations include Louis Vuitton, Land Rover, Nike, Vans, Venvennet, and others. In 2019, Zhao Zhao won the Artist of the Year Award at the Thirteenth Award of Art China (AAC). In 2017, Zhao Zhao was named one of China’s top 10 artists by CoBo and he won the Young Artist of the Year Nomination Award at the Eleventh Award of Art China (AAC). In 2014, Modern Painters named Zhao Zhao one of the world’s top 25 artists to watch. 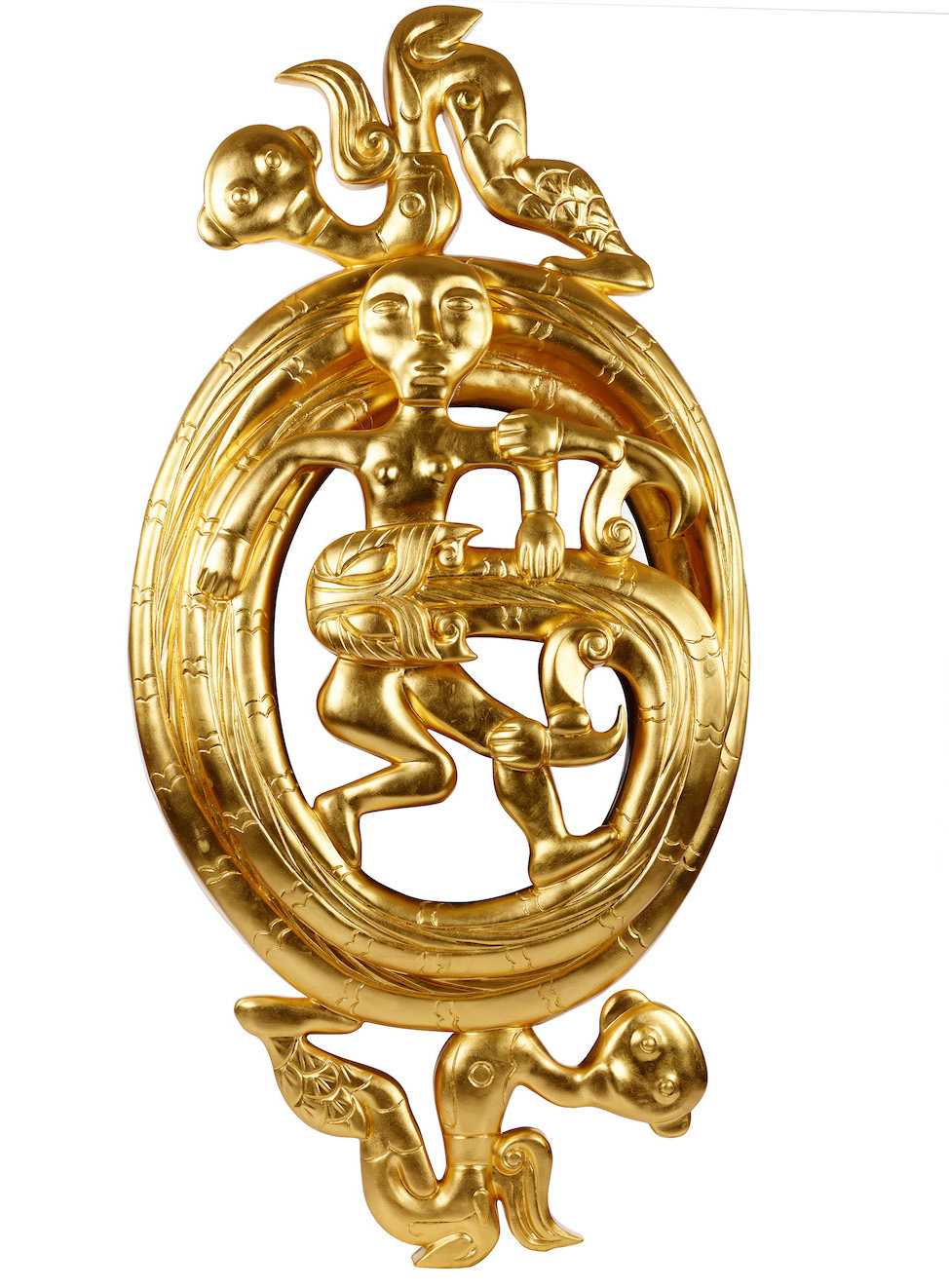