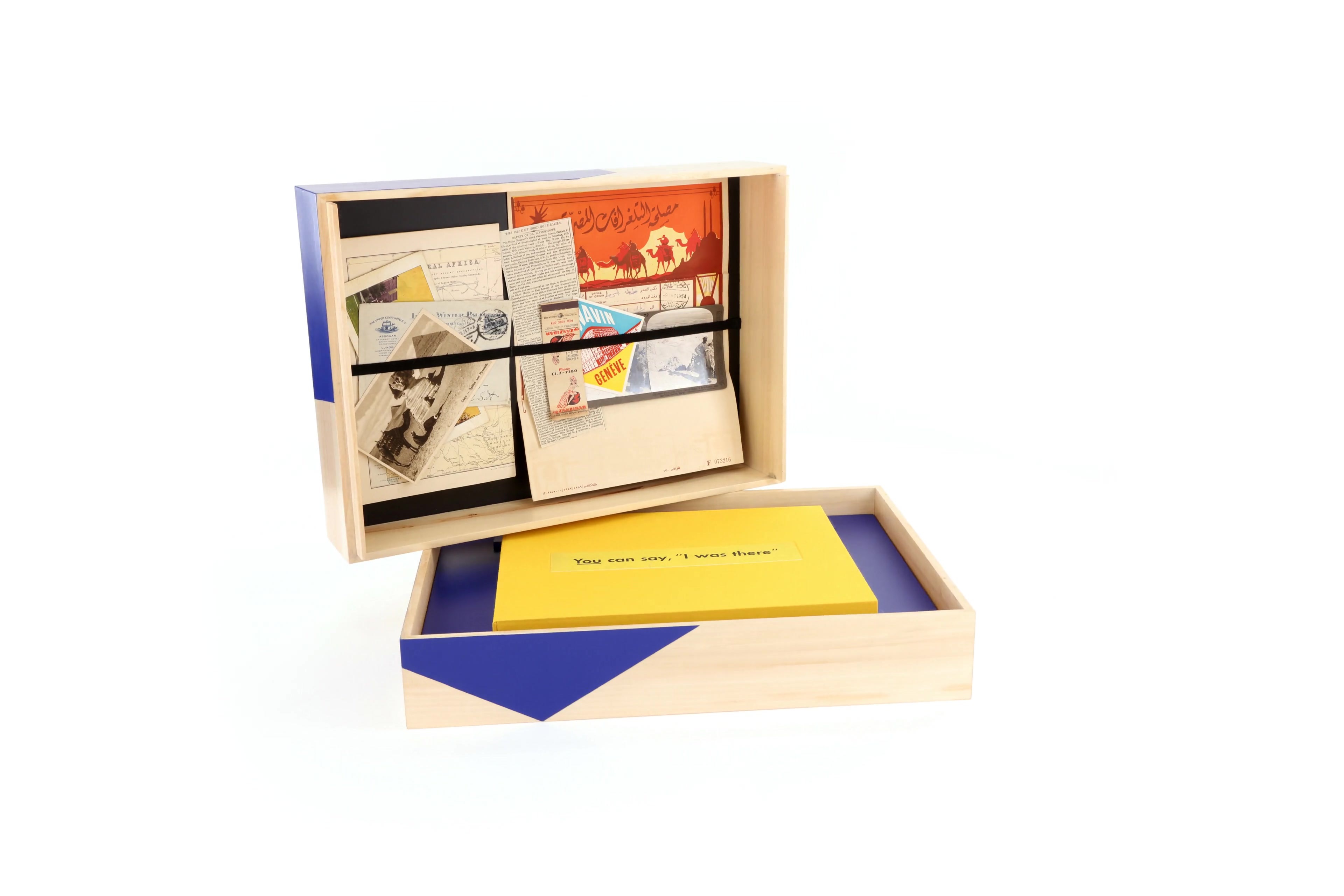 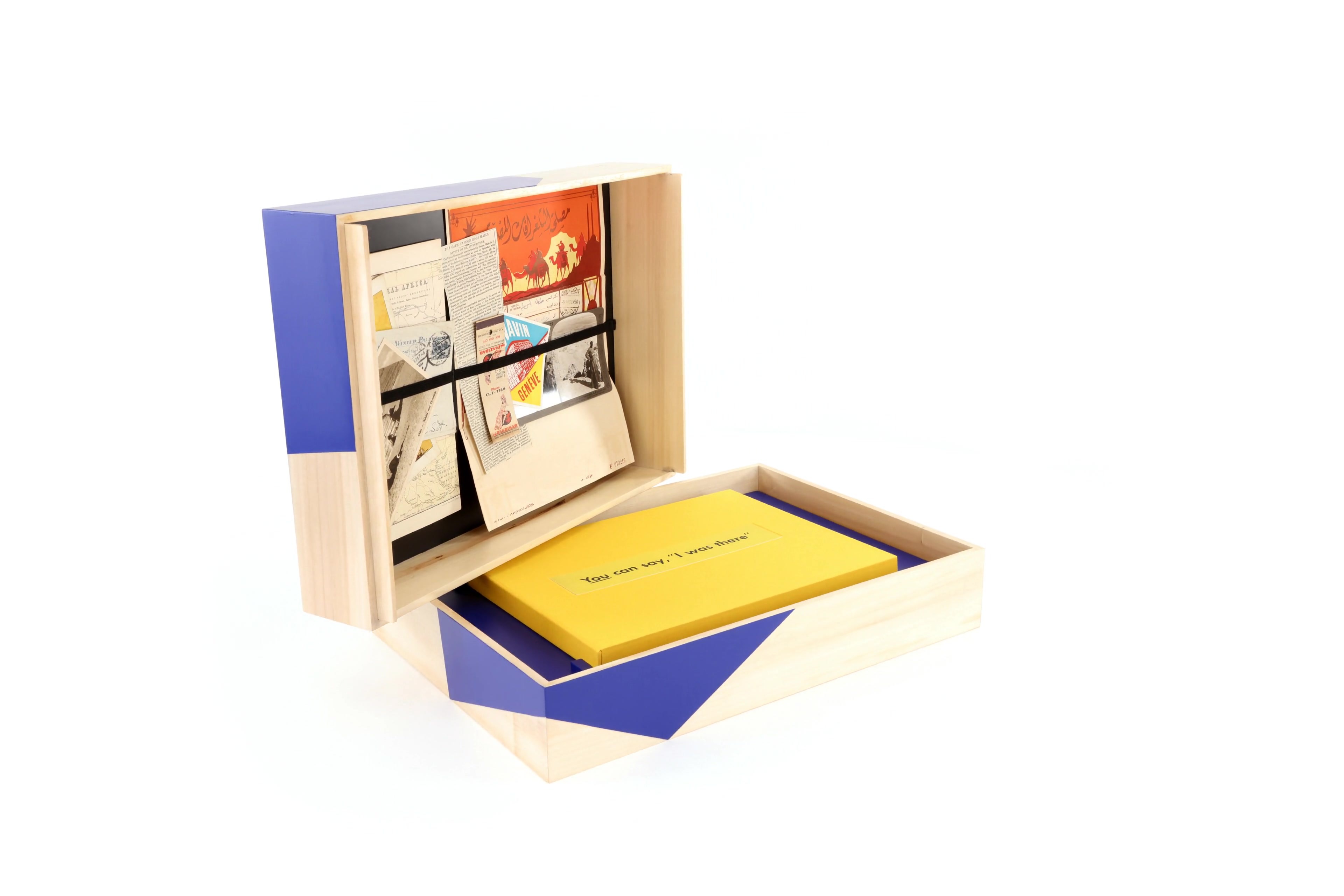 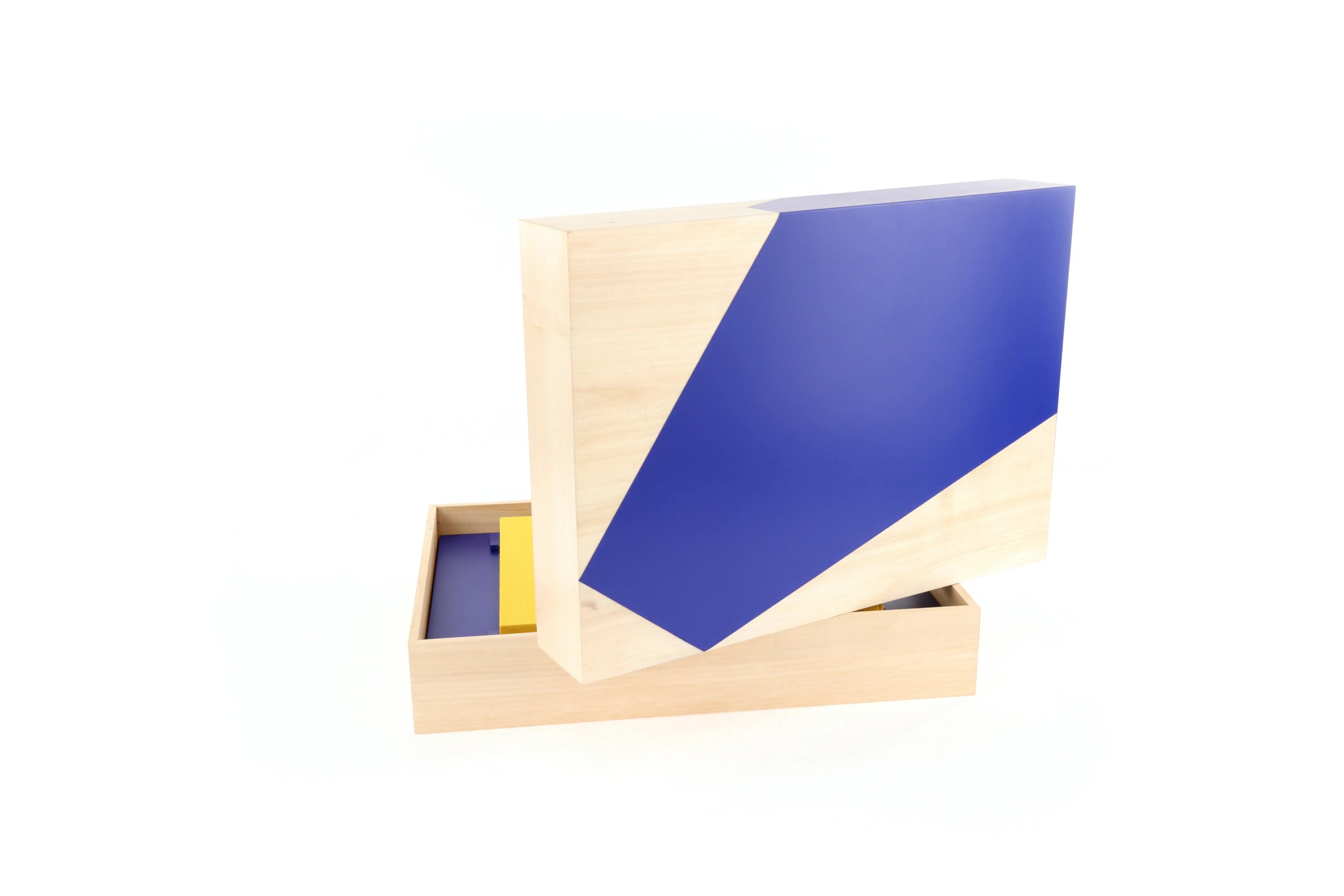 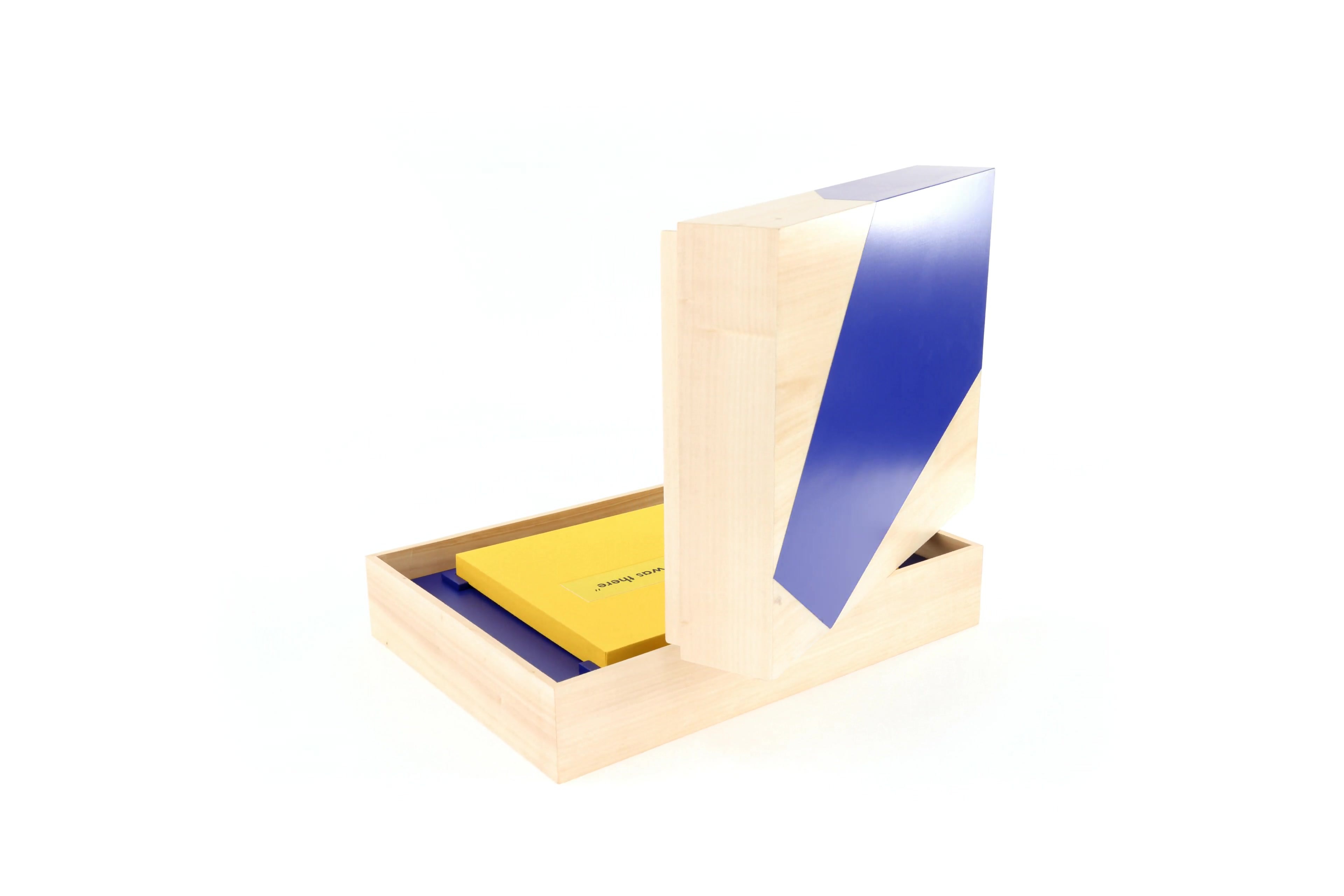 Vincent van de Wijngaard’s work is characterised by a deft treatment of colour and investigative style, giving rise to imagery of crisp detail and profound allure. Following an early interest in music and graphic design, he studied photography at The Royal Academy in The Hague. His projects have since taken him to more than seventy countries, fostering an appreciation and familiarity with diverse cultures that lends a unique international perspective to his work. Van de Wijngaard's command of narrative and comfort working in stark and elaborate locations has led to assignments for Vogue Hommes, Vogue UK, Vogue Italia and Interview magazines. His photographs and ﬁlms have been collected and exhibited by museums and galleries worldwide. Van de Wijngaard’s feature length ﬁlm, 'There is No Blue without Yellow and Orange', which charted the living and working environments of the painter Vincent van Gogh, premiered at the National Art Center in Tokyo in 2010. In 2019 Louis Vuitton published his book ‘Morocco’ in the series ‘Fashion Eye’ edited by Patrick Rémy. In the same year he exhibited and published a collaborative project with Saskia de Brauw entitled ‘Ghosts don’t Walk in Straight Lines’. Currently he is working on a new book and ﬁlm project ‘Angle of Repose’. 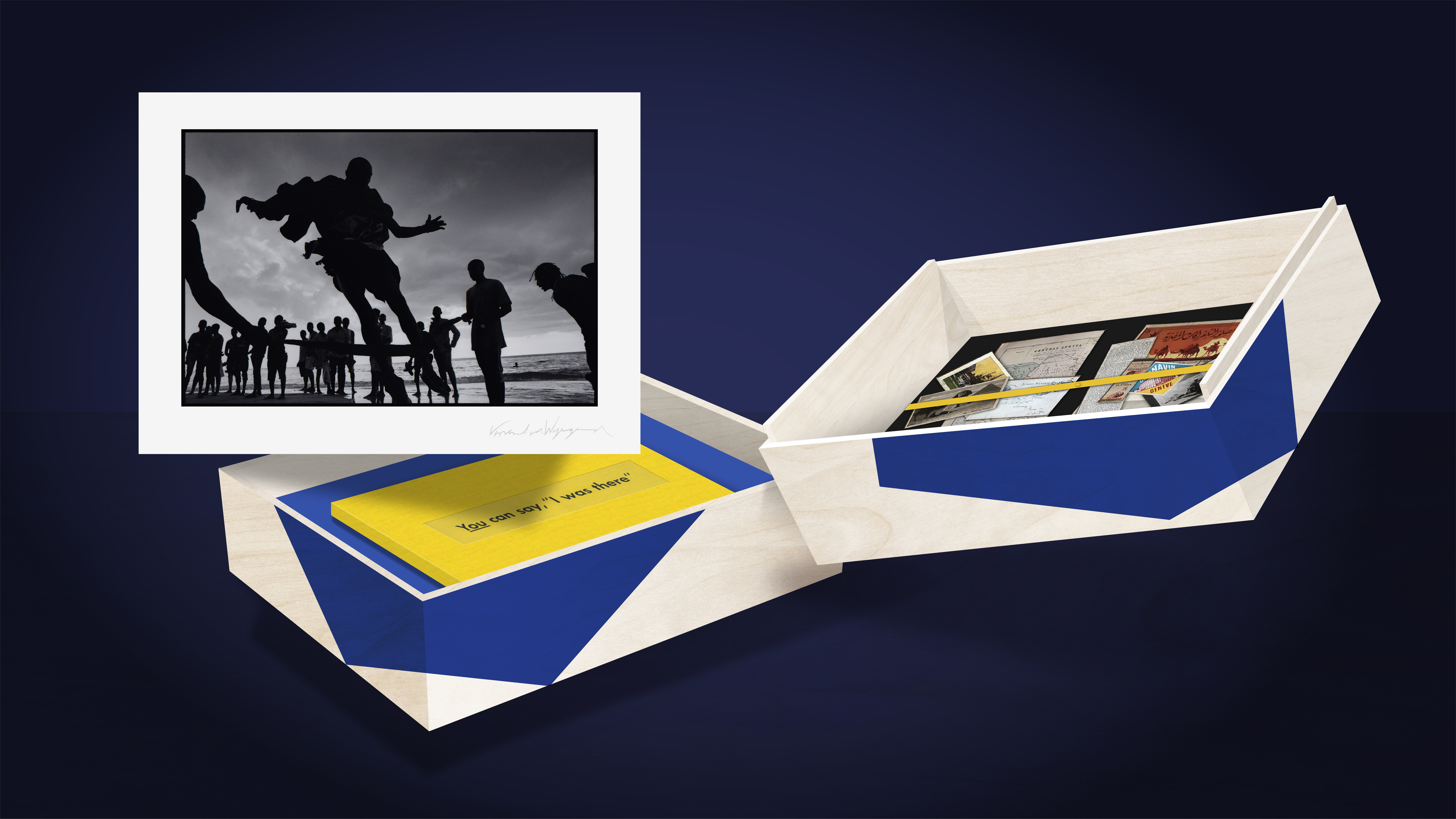 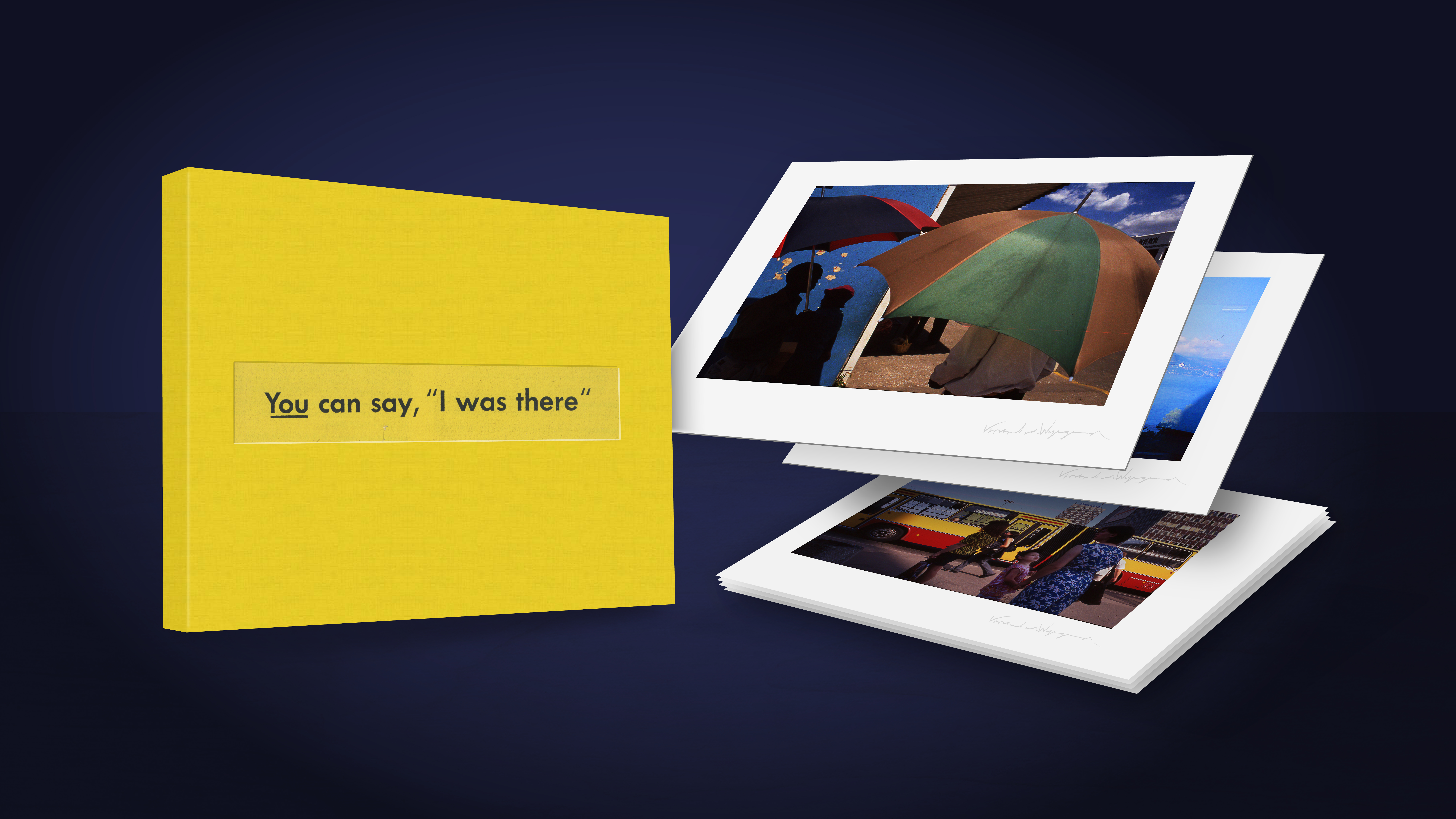 “In collaboration with Louis Vuitton and graphic designer Mark Schuijt we developed a customized box. On the exterior of the box you find a graphic-representation of the original Louis Vuitton trunk. The box contains a portfolio consisting of twenty-five unpublished photographs that were important for my development as a photographer. The box also includes a collection of vintage artifacts: a stereo view card of cliffs above Deir-el-Bahri leading to Luxor (c1900), a postcard of Bedouins praying (c1950), an original envelope from Cairo Winter palace from 1923 shortly after the Tomb of Tutankhamen was discovered, an original map (c.1870) showing the routes taken by Dr. Livingstone and explorers discovering Central Africa, an original newspaper clipping reporting the missing of Dr. Livingstone, a match book from the famous ‘The Zanzibar Café’ in NYC, a vintage hotel label from Hotel Cornavin, Geneva and a vintage stereo view card of Edgar Allen Poe’s home in New York. I’m fascinated by these fragments of history as stories behind objects always inspire me.”