Tianzhuo Chen was born in 1985 and completed his visual art studies at Central Saint Martins and Chelsea college in London, UK. He returned to China in 2012. With Chen’s first-ever overseas exhibition at the Palais de Tokyo in Paris in 2015, he became recognised in internationally. In 2019, MWOODS Museum Beijing presented his much-acclaimed solo exhibition TRANCE, which at the same time has been the starting point for his upcoming new 12 hour performance. His performances like ADAHA, ISHVARA, AN ATYPICAL BRAIN DAMAGE and KSANA have been shown in Beijing, Vienna, Leeds, Hamburg, Munich, New York, Tokyo, Shanghai and Venice, among others. Chen also produces in performing arts and alternates between tradition and modernity, high and subculture, and between various artistic genres - from visual arts and theater to live art. As an artist, he regularly produces performances, sculptures and video works, organises club and concert series with his label Asian Dope Boys and designs fashion. 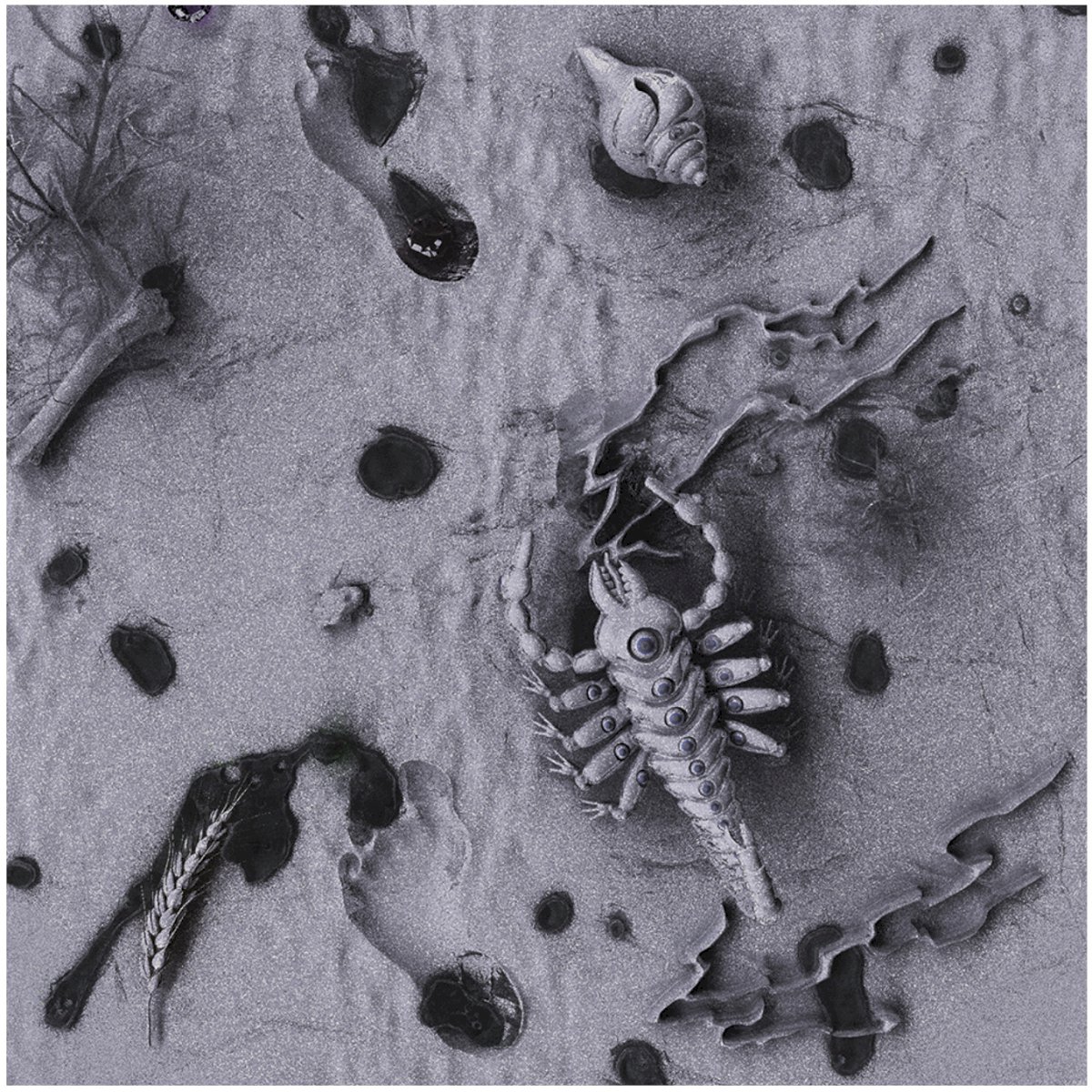 "I often use colourful, grotesque and kitsch imagery, dominated by direct references to Asian spiritualism, Butoh dance, Voguing, LGBT+ -iconographies and club culture, to forge an intimate connection between the collapse of moral attitudes and beliefs that surround us. The spectator is constantly forced to engage with new layers of meanings and iconographies, touching upon all kinds of issues from consumerism to transcendence. For Louis' 200th birthday, I combined motifs from contemporary club and counterculture, as well as narratives and mythological elements of Buddhism, thus linking them to spiritual approaches to our present."