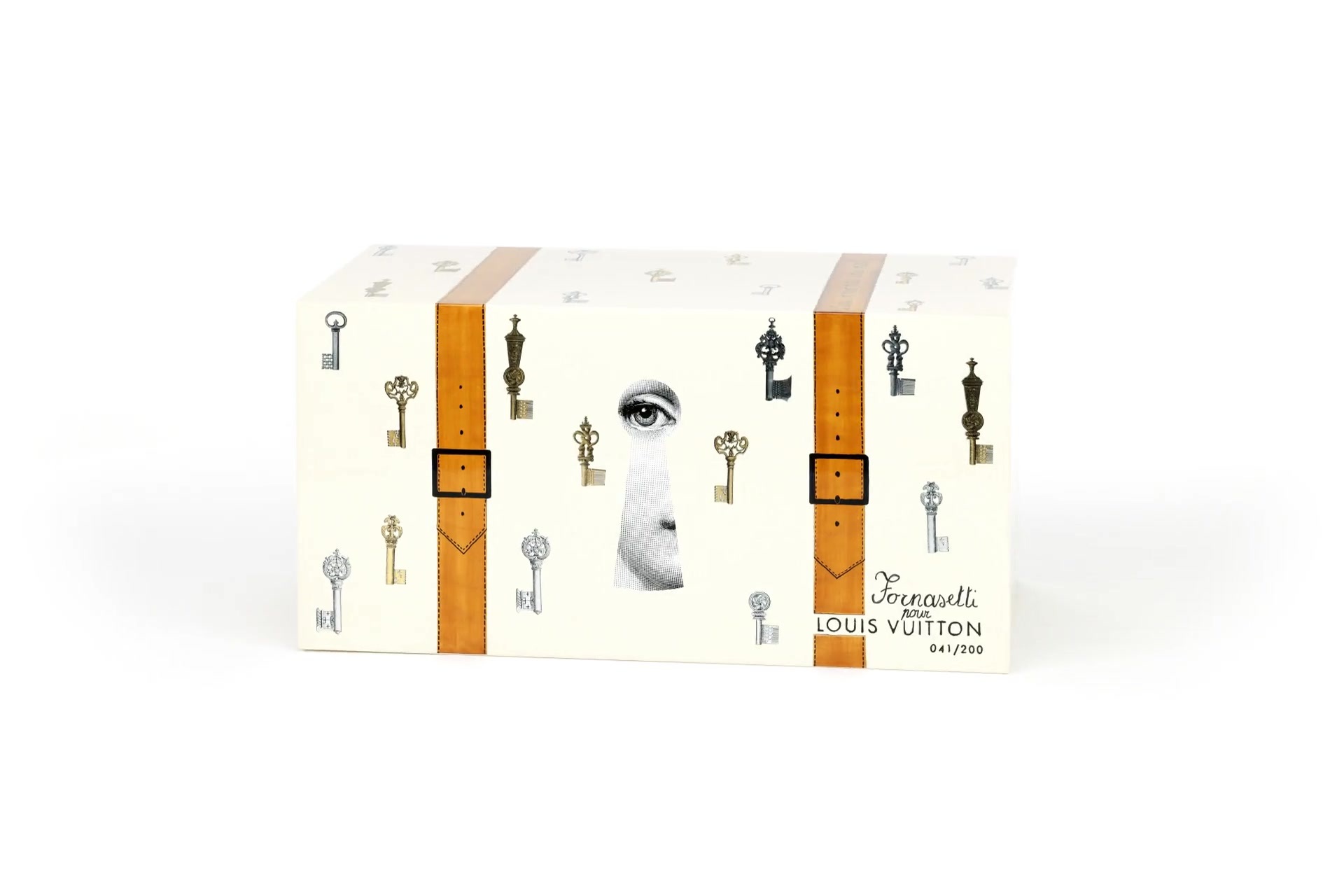 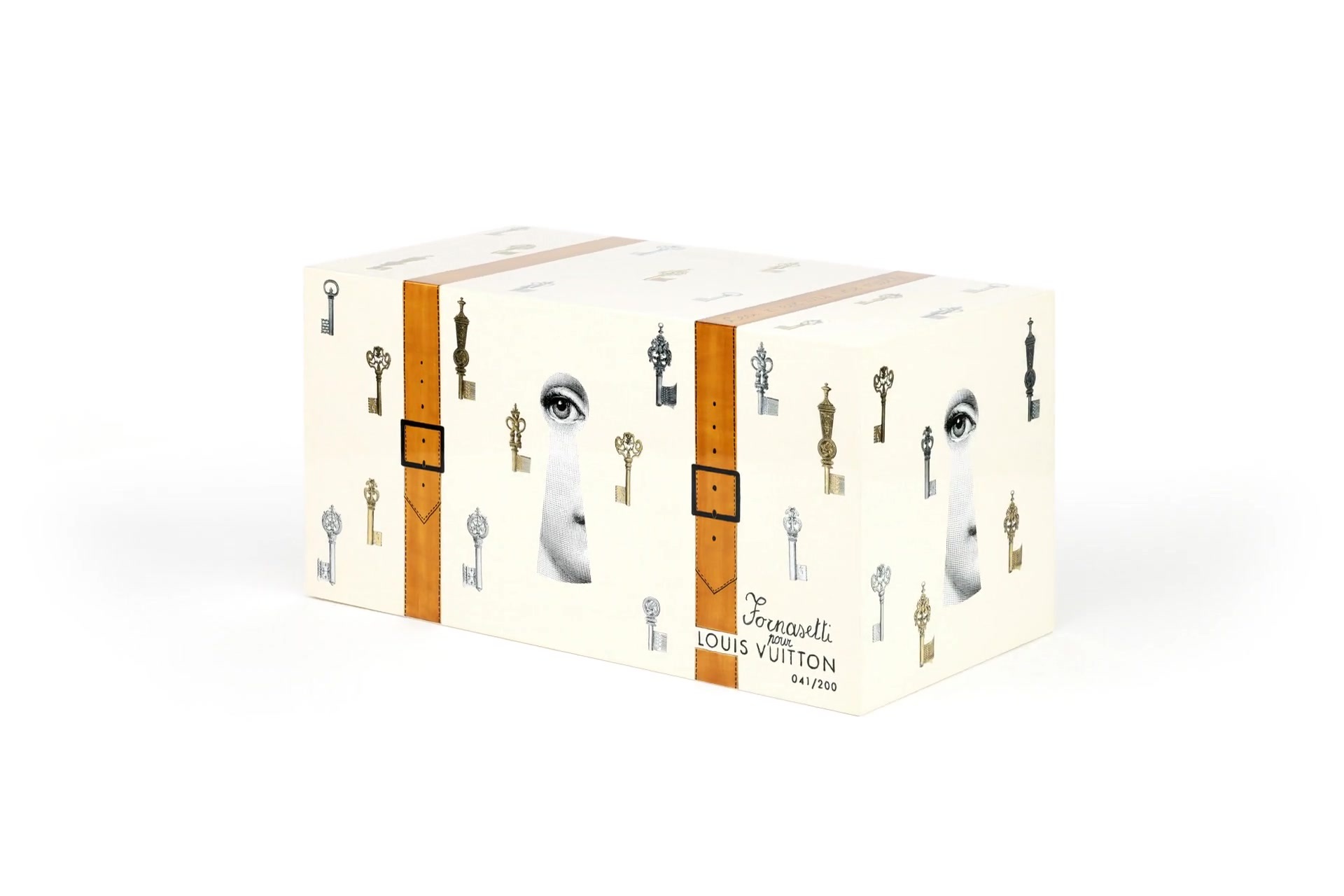 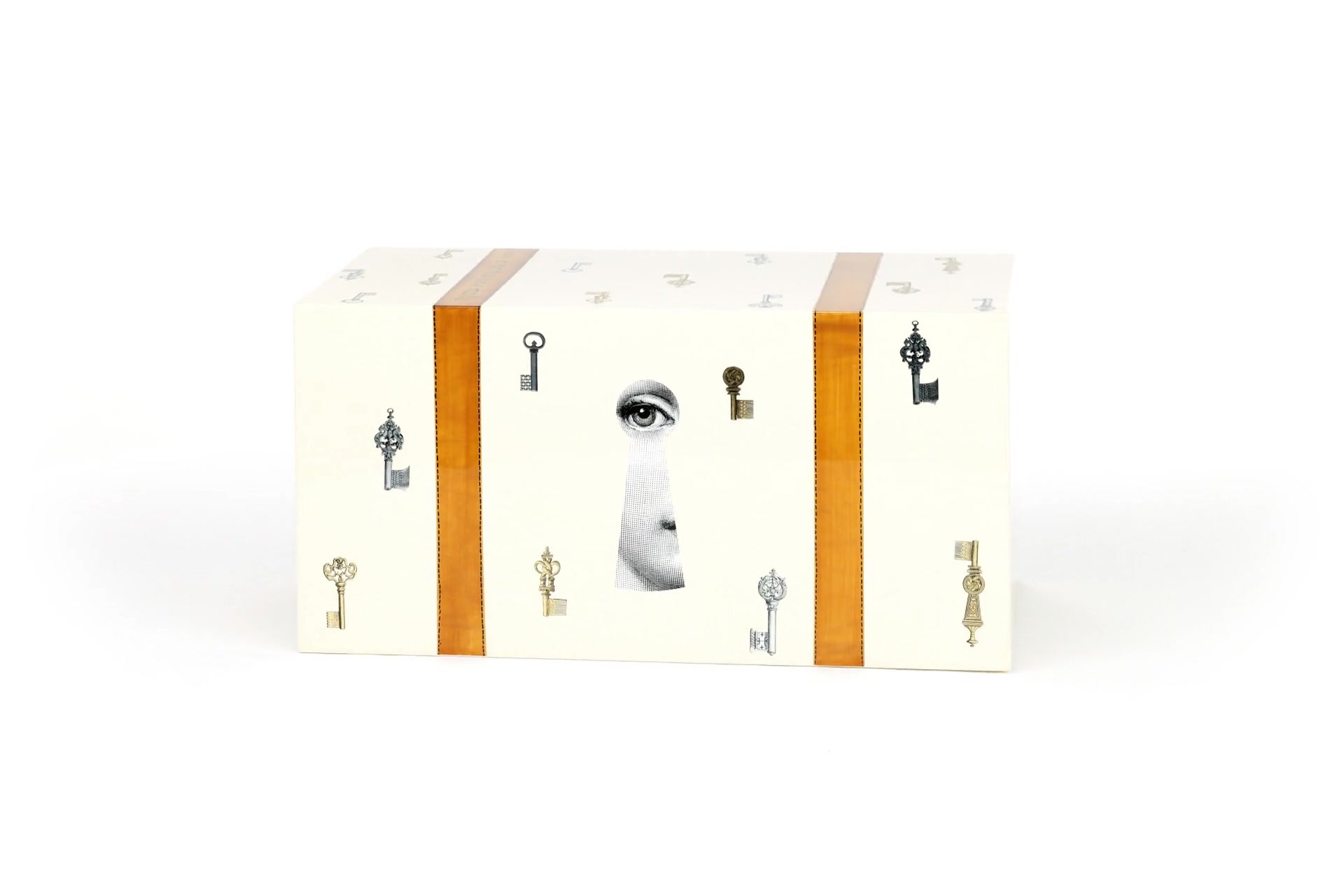 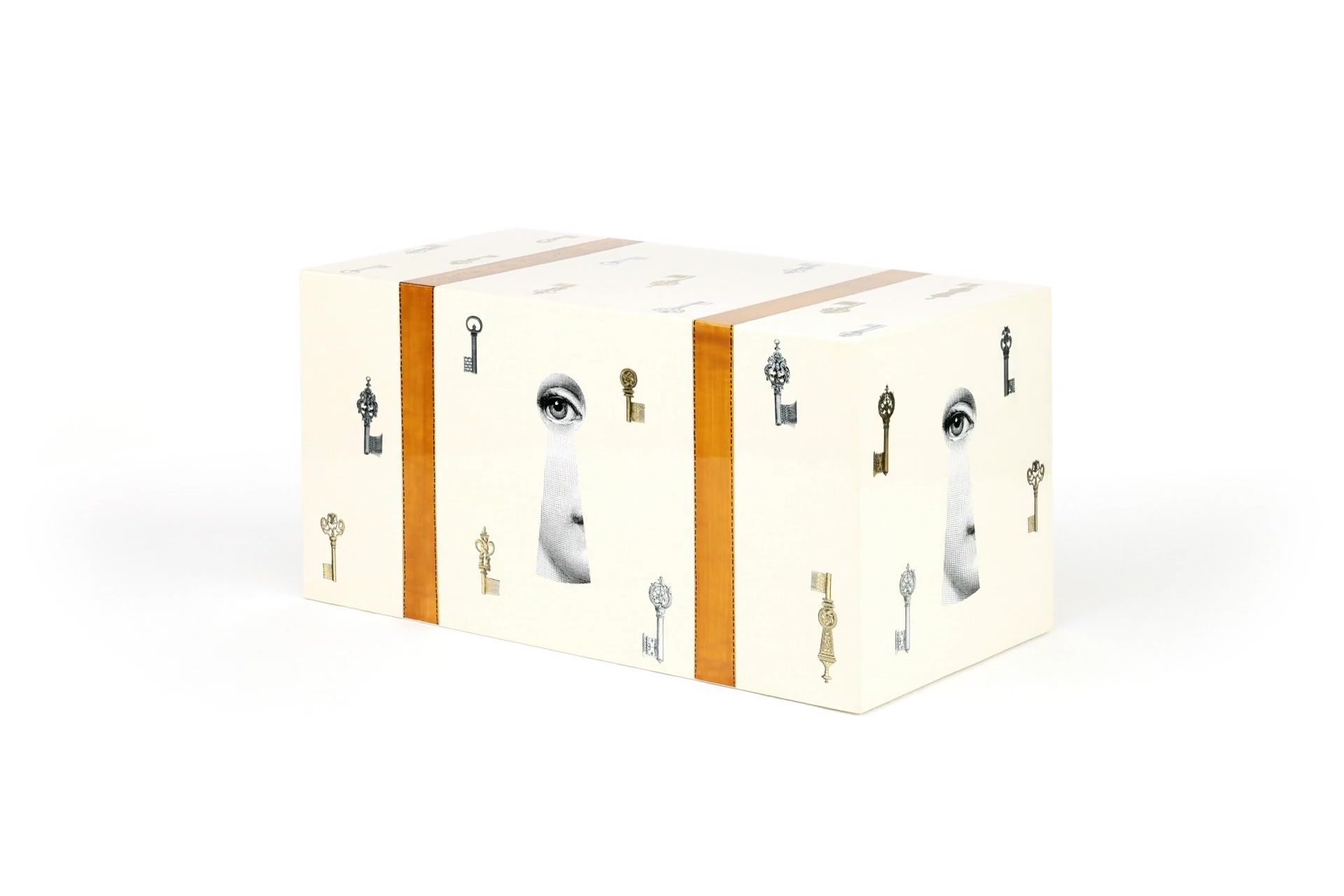 Barnaba Fornasetti is the Artistic Director of the Italian design and decorative arts atelier Fornasetti. With a nonconformist, pioneering spirit that is true to his nature, he guides the historic brand, known throughout the world for its creations that straddle art and design. The son of Fornasetti's founder Piero, Barnaba faithfully preserves and develops his father's heritage, continually renewing its extraordinary visual language.

Valeria Manzi is curator and artist and currently holds a teaching post at the Brera Academy of Fine Arts in Milan. As curator and promoter of artistic and cultural initiatives at Fornasetti, she has been involved in several projects such as the Artistic Director of Mozart's opera "Il dissoluto punito ossia il Don Giovanni", produced and created by Fornasetti. She co-curated several exhibitions, such as the most recent “Fornasetti Theatrum Mundi” in Parma, Italy. She has been president of the non-profit association Fornasetti Cult since 2019.