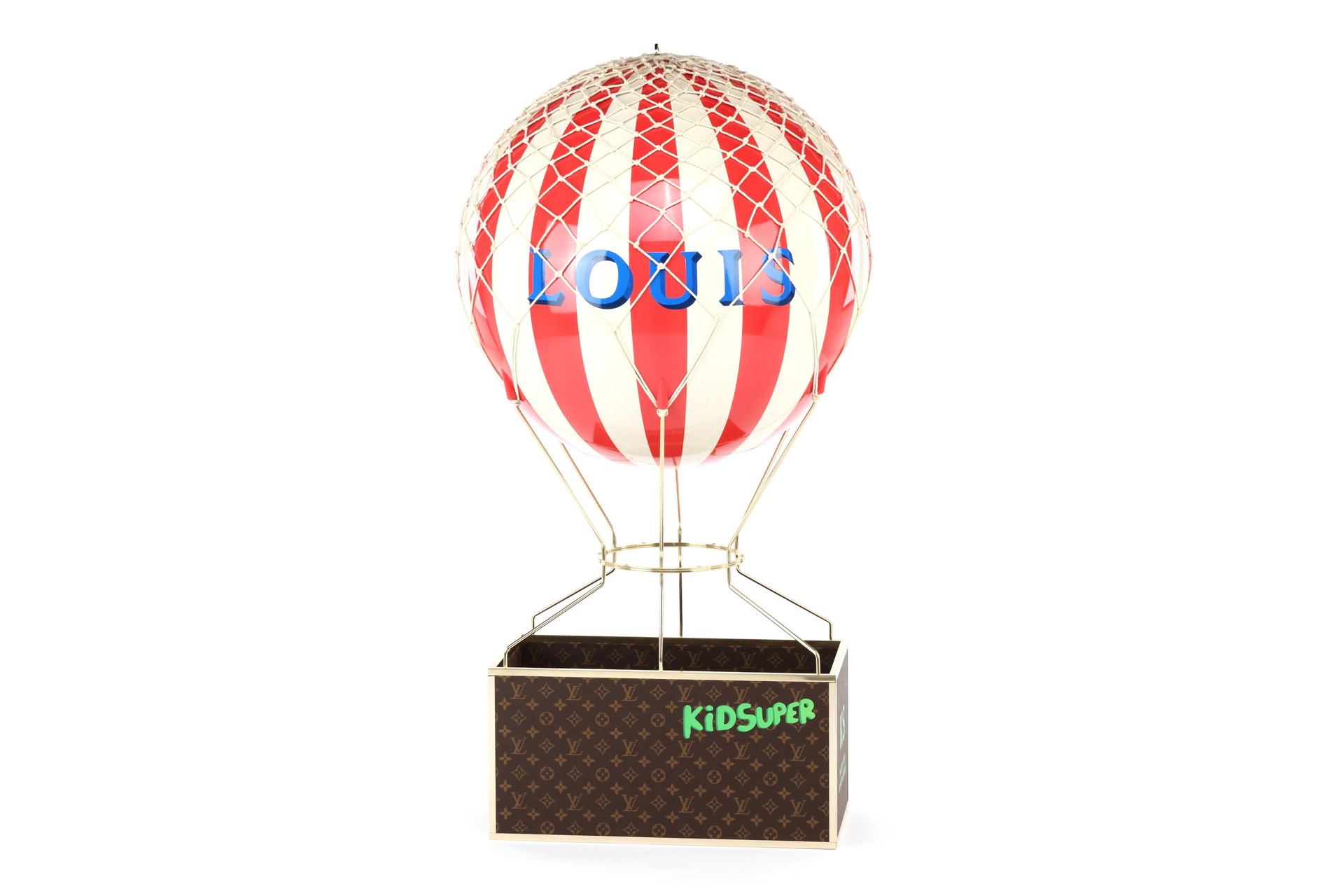 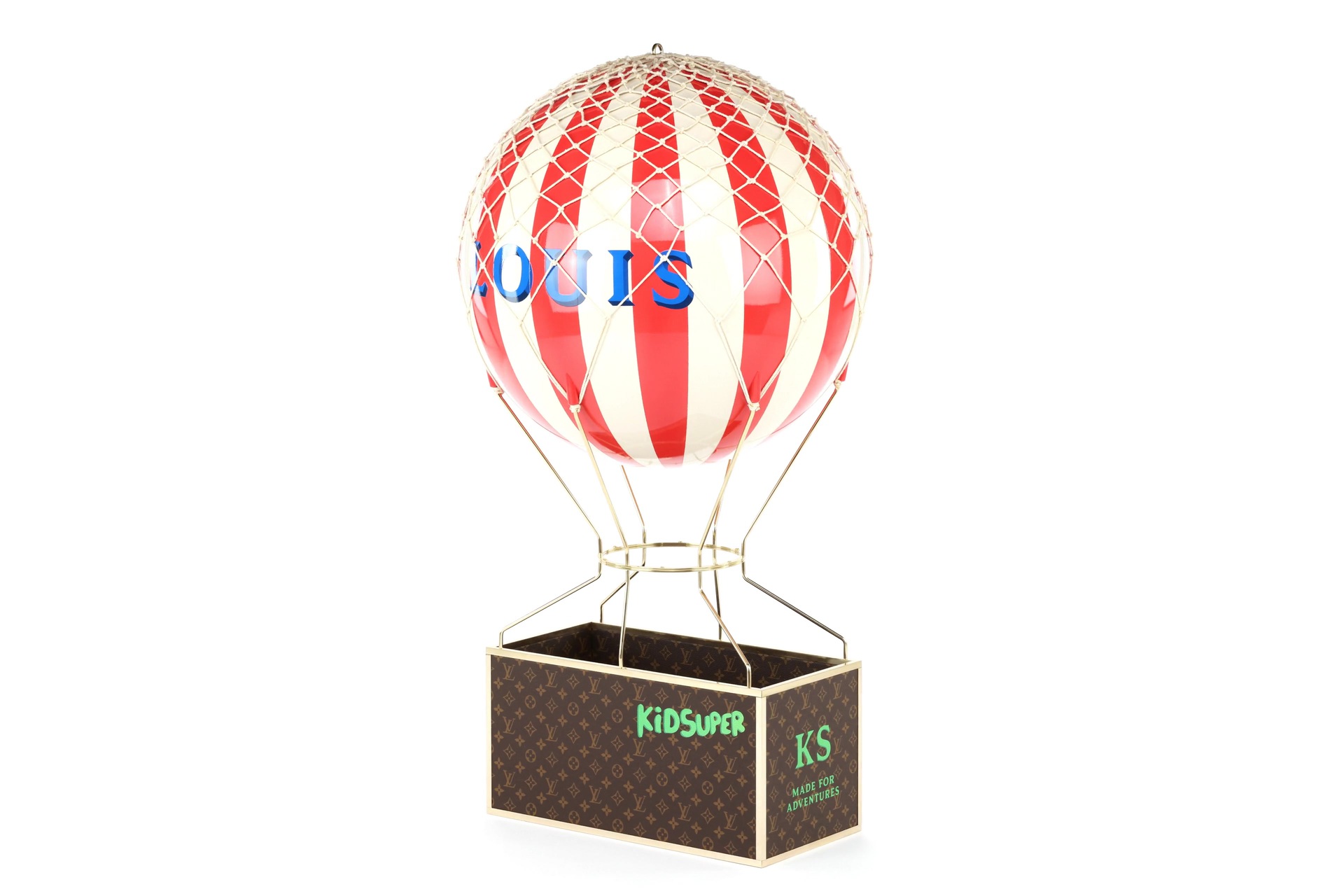 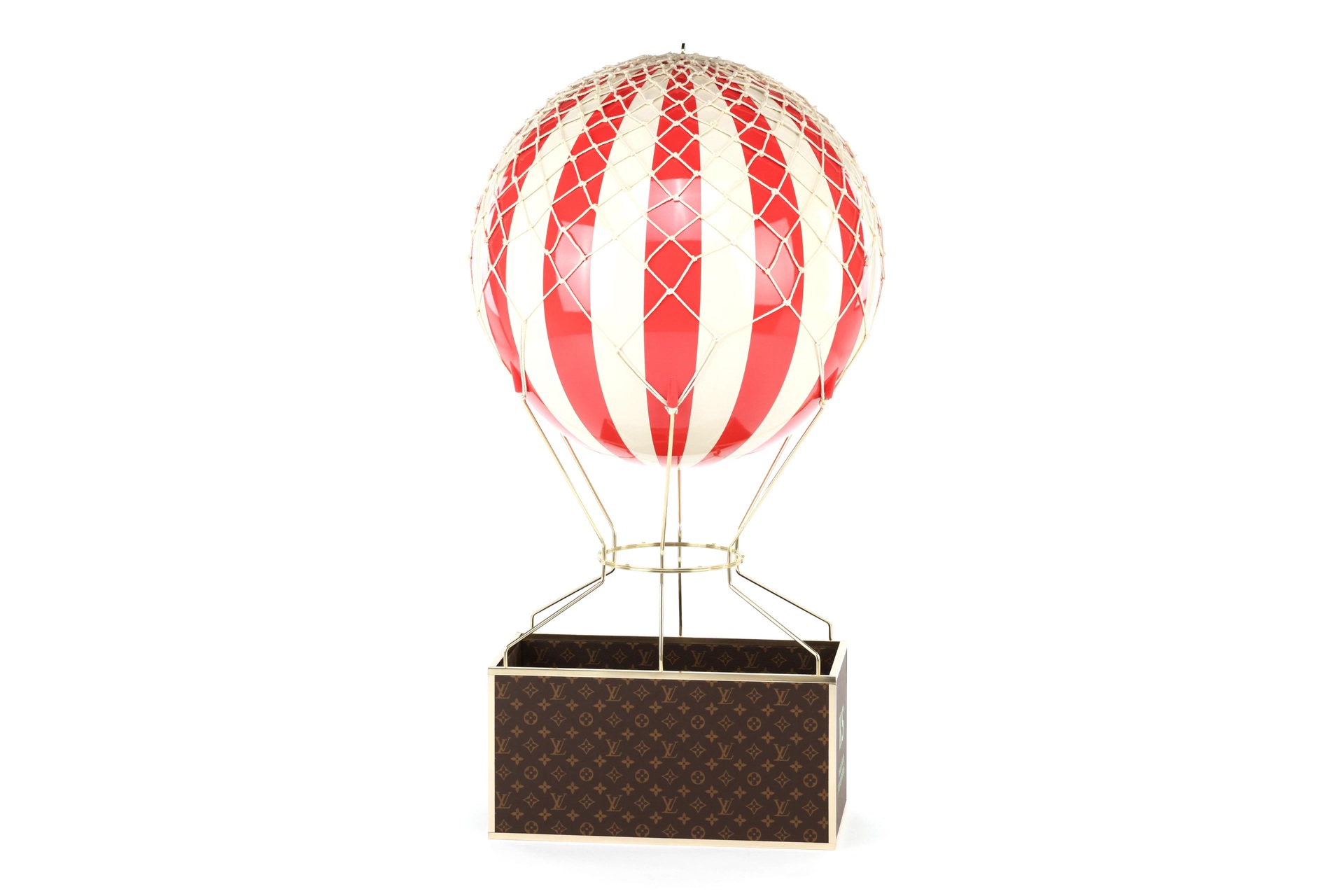 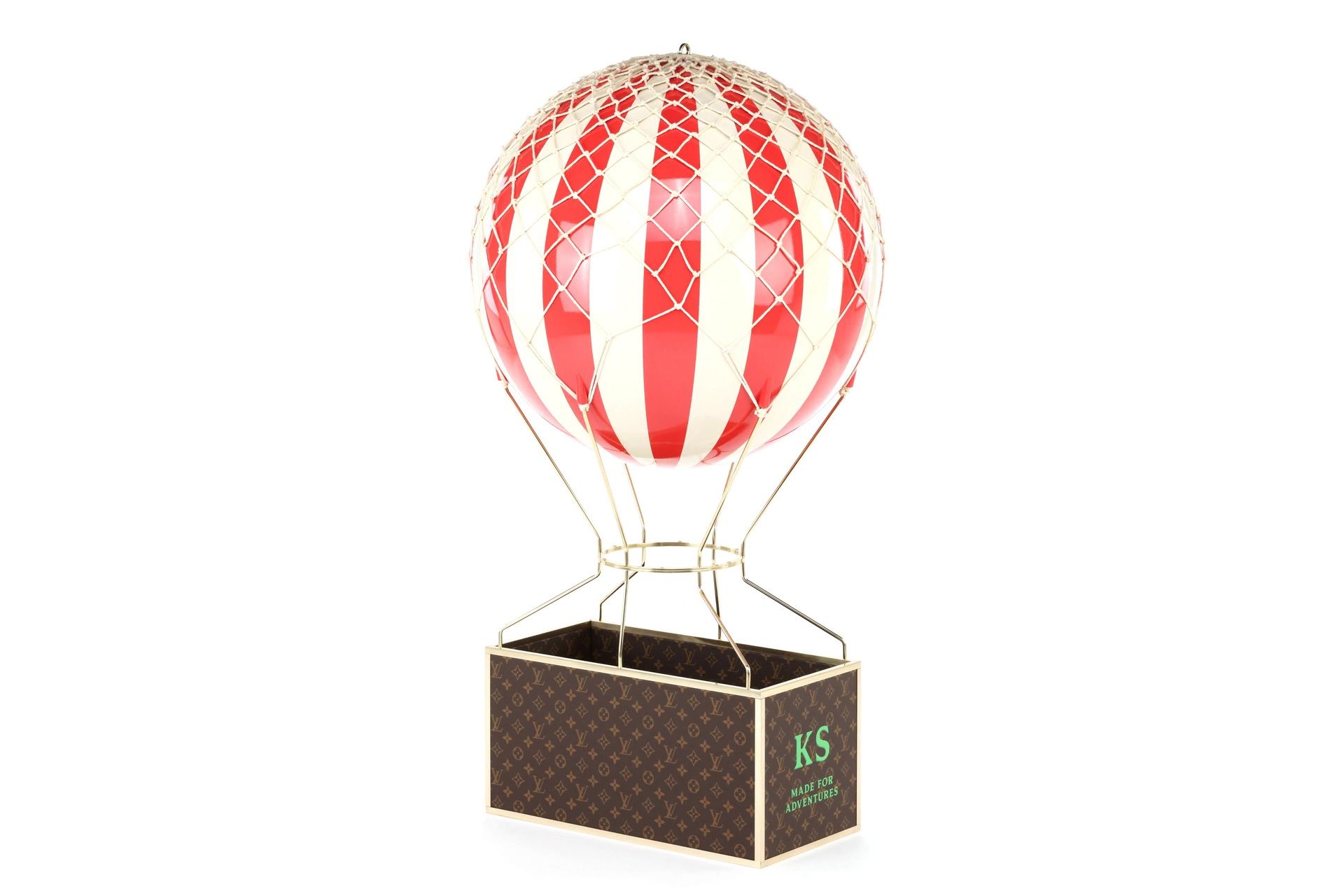 Colm Dillane was born in New York City. He is the multimedia artist and entertainer behind KidSuper, a hybrid art brand with a storefront and studio in Brooklyn. Dillane started by selling t-shirts in his high school cafeteria then later went on to showcase his collection in Paris Fashion Week. He graduated with a degree in Mathematics from New York University and played professional soccer in Brazil for a year, between high school and college. He has directed award-winning short films, music videos and sold-out solo art fashion shows. A wide range of life experiences fueled his super hero imagination and the need to create his own world through art and design. KidSuper’s mission is to remind people that anything is possible. Recently, he was awarded the Karl Lagerfeld Prize from LVMH. 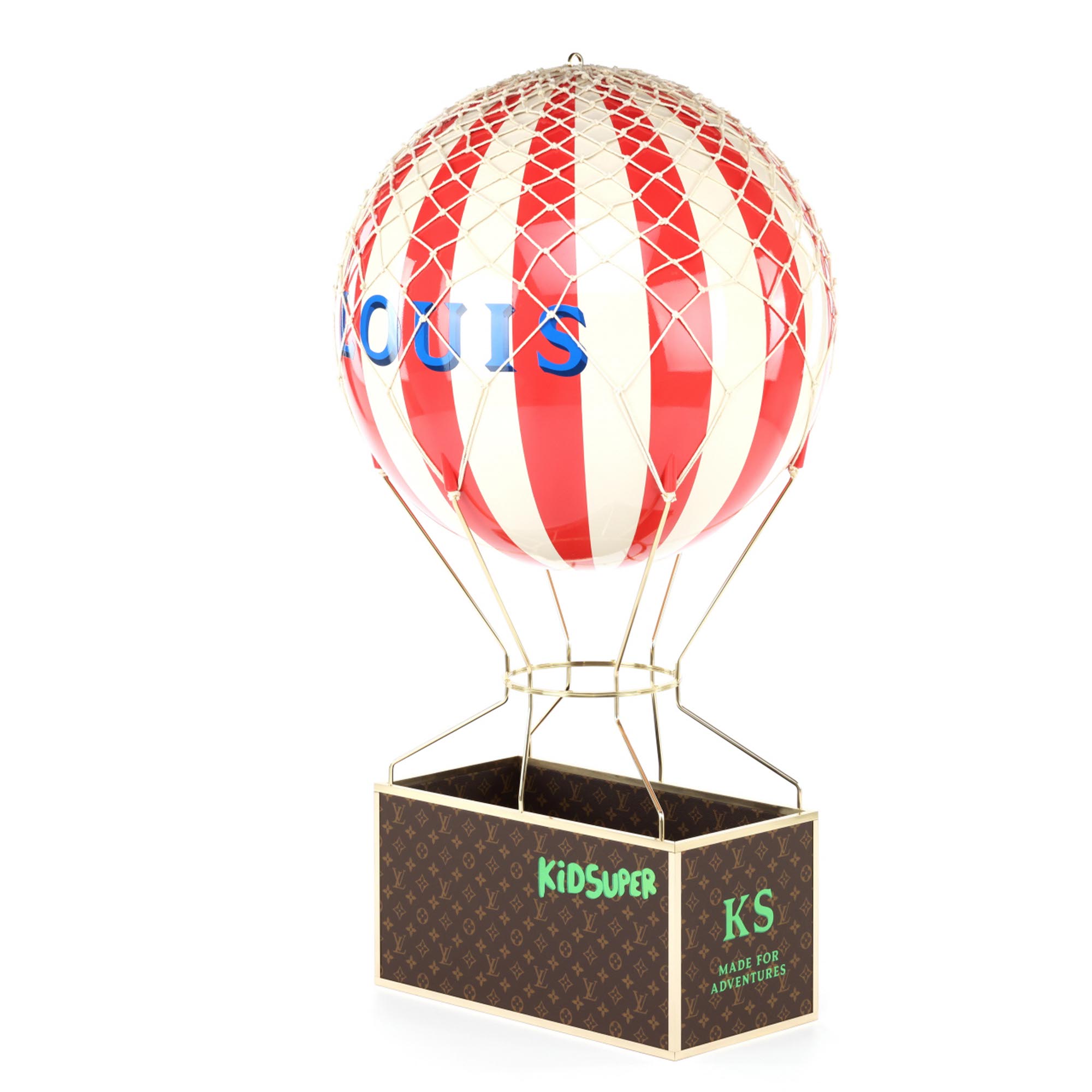 ‘At the core, a Louis Vuitton trunk was made for travel, adventure and exploration. What if the trunk was the actual means of exploration: hop in your trunk and travel the world! I have always loved the freedom and tangibility of hot air balloons, it feels like something you could make. There is something magical about hot air balloons in that you don't know exactly where the wind will take you, but you are on for the ride.’