Saskia de Brauw (b. 1981, Amsterdam, Netherlands) began her career in modelling at a young age. Her decision to go to art school brought about a hiatus from the world of fashion. De Brauw attended the Gerrit Rietveld Academy in Amsterdam where she studied photography and textile design. In 2010, she decided to revisit her work as a fashion model, initially out of a desire to finance her artistic endeavours. Within a few months, she had landed multiple fashion magazine covers and was working with esteemed photographers including Paolo Roversi, Mert Alas and Marcus Piggot, Steven Meisel and Karl Lagerfeld. In 2016 she self published her first book ‘The Accidental Fold’. Her second book and short film ‘Ghosts Don’t Walk In Straight Lines’ was released in 2018 in collaboration with photographer and filmmaker Vincent van de Wijngaard. 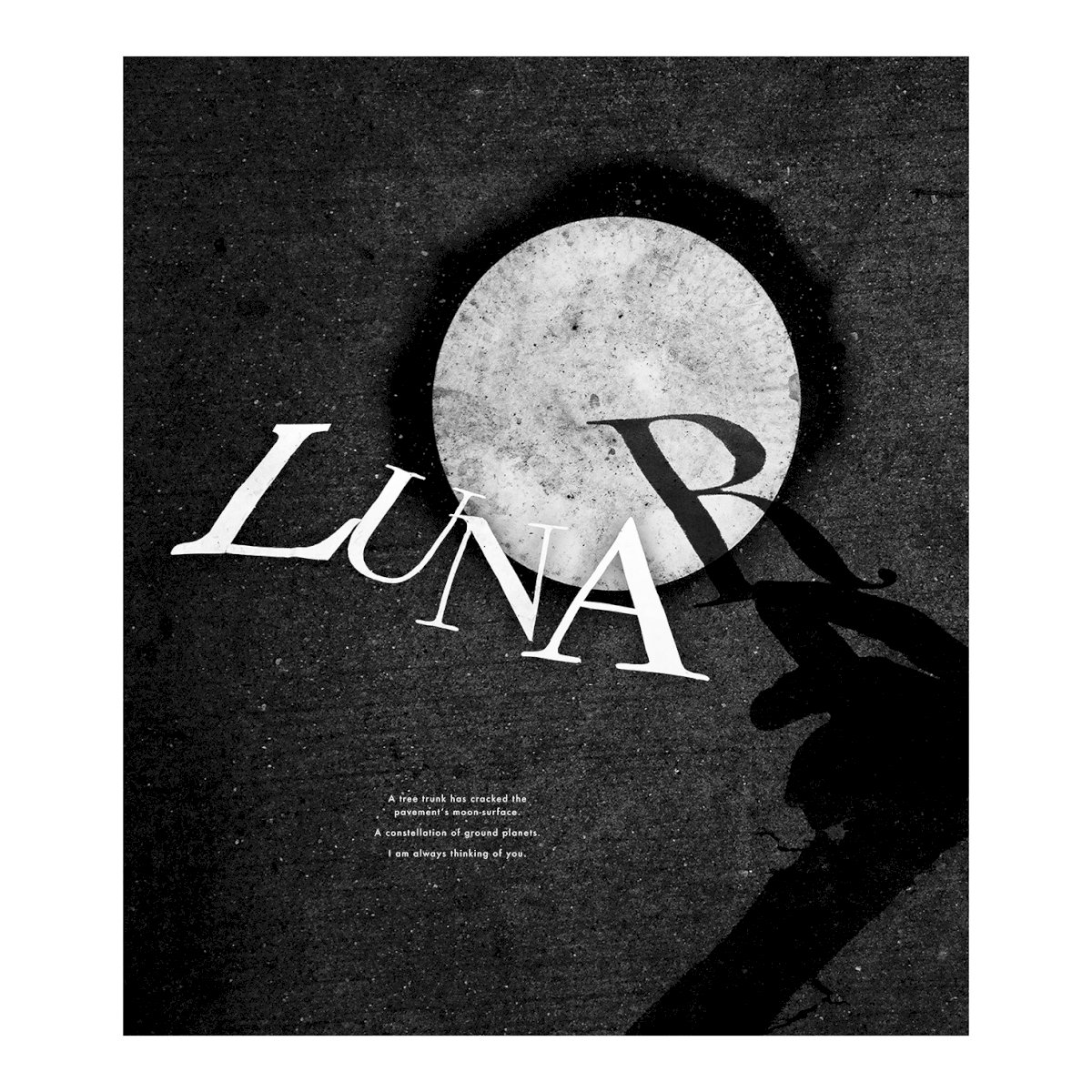 "The glow of the moon and its possibilities to dream of otherworldly places has inspired people to do impossible things and to create imaginary journeys for the mind to travel. My daughter reminds me: “I resemble the moon, that is why my name is Luna”. When she was very young still and whenever she was not with me, I found moons and constellations of planets on the surface of the street. Looking at our surrounding in such a way shows possibilities for lightness, a momentary inner journey. Changing what is quotidian and normal ever so slightly so that it becomes something else. Following this new young life of my child is a journey in itself of love and lightness. This visual journey is an ode to my daughter who inspires me to always look at the world differently and to keep on travelling."