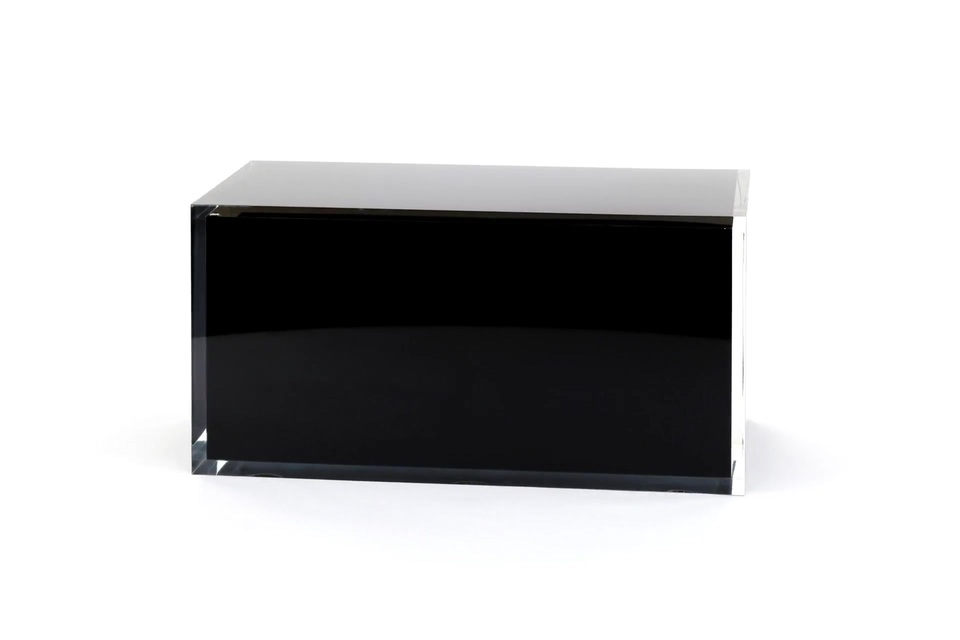 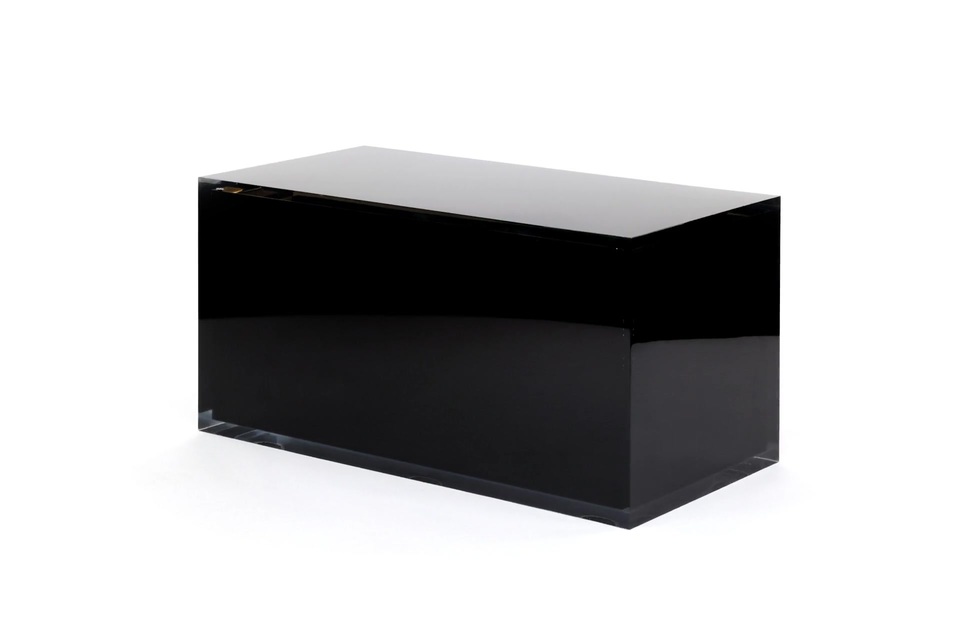 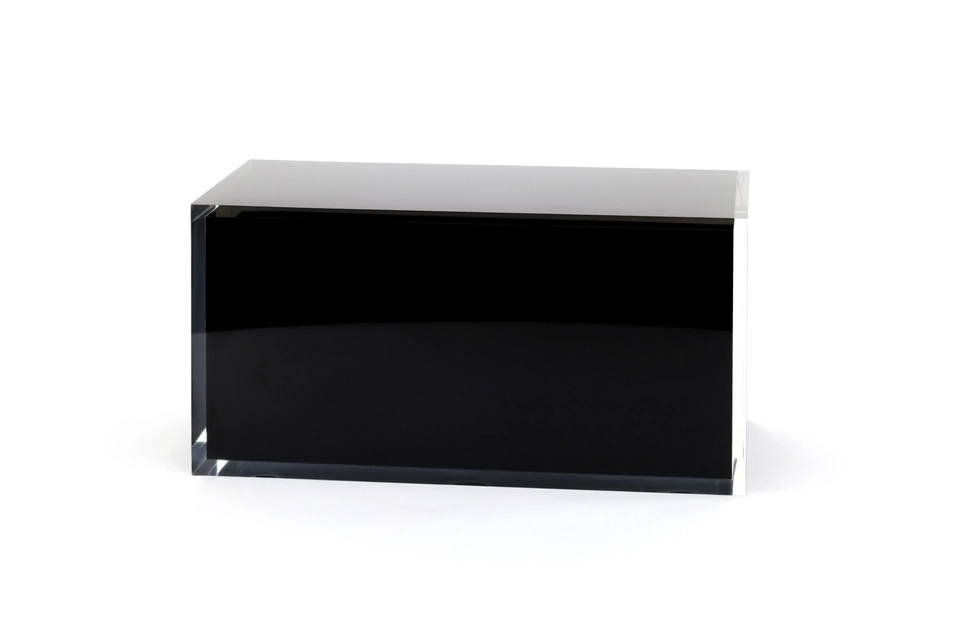 Chou Shih Hsiung earned his Bachelor’s degree in Art from the Central Saint Martins, University of the Arts London in 2012 and received an MFA at Yale School of Art in 2014. His body of work ranges from the sculpture work Oil Painting (2011) to large-scale installations such as Endless Corridor (2016). Addressing ideas about identity, family, loneliness, Chinese traditions, paternity, big houses, waiting and eternity, Chou’s works are associated with a wider collective memory. His practice takes on the ideas of making art through the investigation of material processes and the formation of meaning. Since 2012, his works have been exhibited at galleries and museums in Europe, the United States and Asia, including the Taipei Fine Arts Museum (Taiwan), Singapore Museum (Singapore), Science Gallery Dublin (Ireland), KaoHsiung Museum of Fine Arts (Taiwan) and the Royal Academy of Arts (London).

"'Oil Trunk' reforms the liquid crude oil into a solid artwork. The space within a clear perspex frame is filled by black recycled engine oil. This material is preserved as a monumental artwork, which represents time and space through reflective surfaces. Here, crude oil is the oldest eternal traveler in history. Crude oil arouses desire and imagination in people. Its infinite possibilities lead us to realise our dreams. I consider these works as a specimen of this oil-made generation. The meaning and identity of these oil-made artworks will be transformed into historical objects since oil is being depleted. Pictures reflected on the surfaces of my 'Oil Trunk' are taken from the forest of the Yang Ming Mountain and the coastline along the Yangjin Highway. It presents not only the beauty of Taiwan, but also the unlimited visions Louis Vuitton has been bringing to us in the past 200 years. Ever-lasting like crude oil, dynamic like the nature."