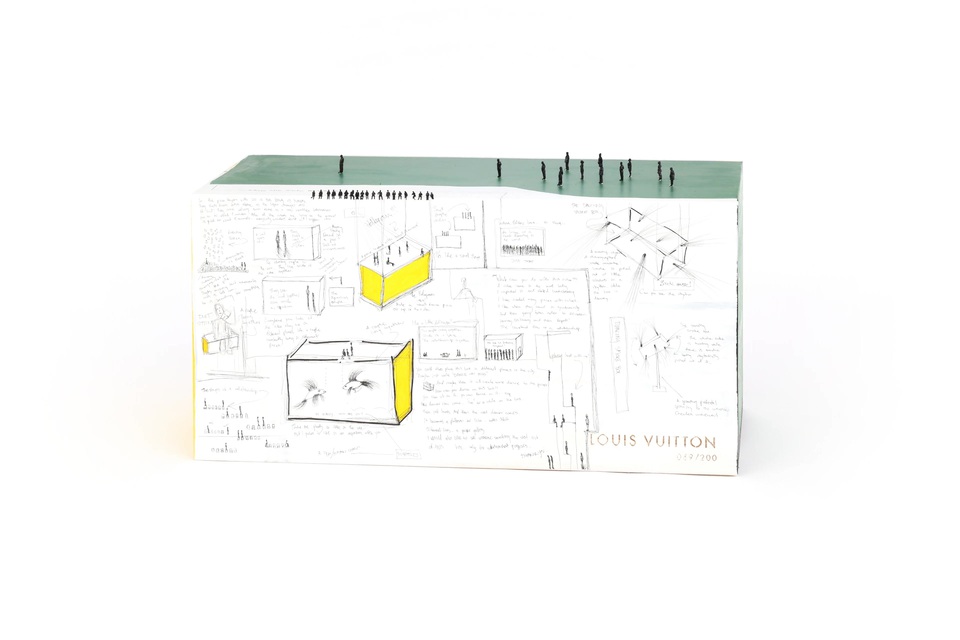 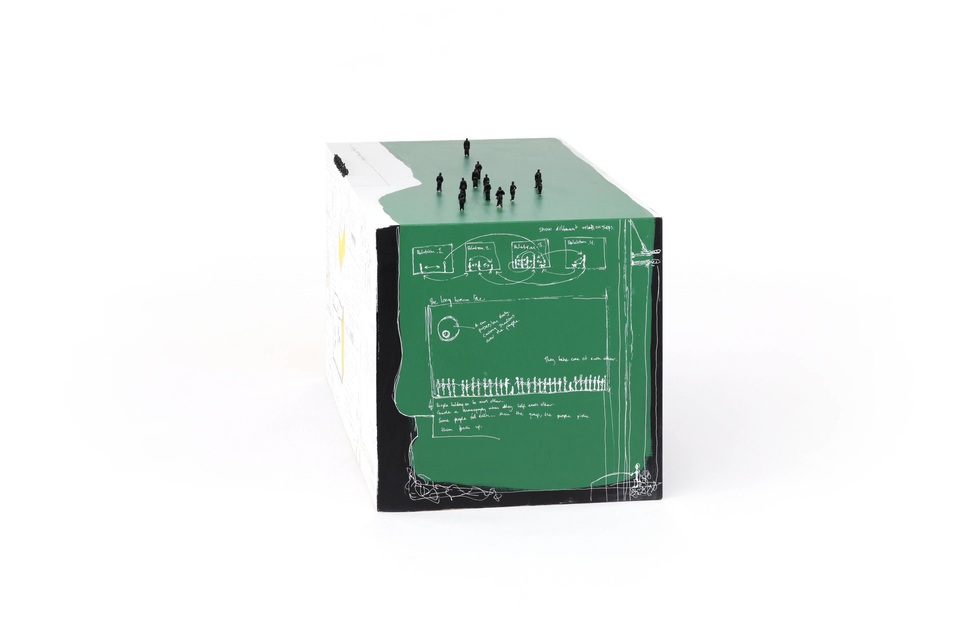 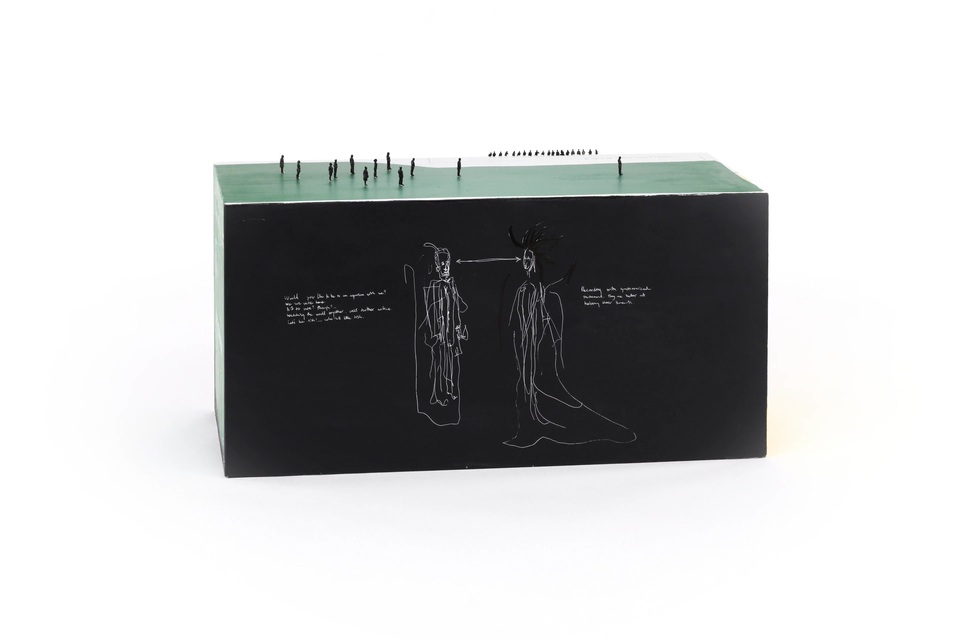 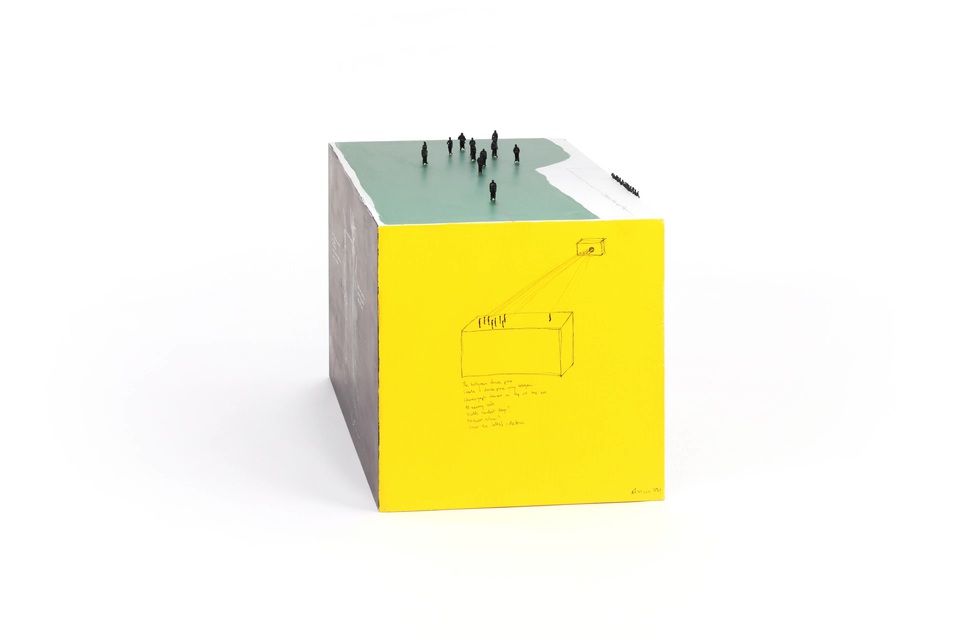 Alexander Ekman (b. 1984, Stockholm, Sweden) is a Swedish dancer and choreographer resident in Stockholm. Ekman has choreographed mainly for opera houses and theatres for dance companies around the world, and has become known as the dance world's “l'enfant terrible”. He also directs films and music videos, as well as live performances in pop-up locations and museums. Ekman is known captivating the observer through his fast-paced sense for timing. Since 2006, he has devoted his time creating pieces which both entertain and question the observer. He aims to create new worlds on stage and to surprise the audience.

"I imagined the cube as an aquarium. Two dancers swimming together, dancing together, living together. Like two little human twin fish becoming one together. The piece is about a relationship and how we can sometimes feel isolated as a couple. Alone together under the surface. I wanted to show the transformation we sometimes go through when we get close. How we effect each other and become something new together."