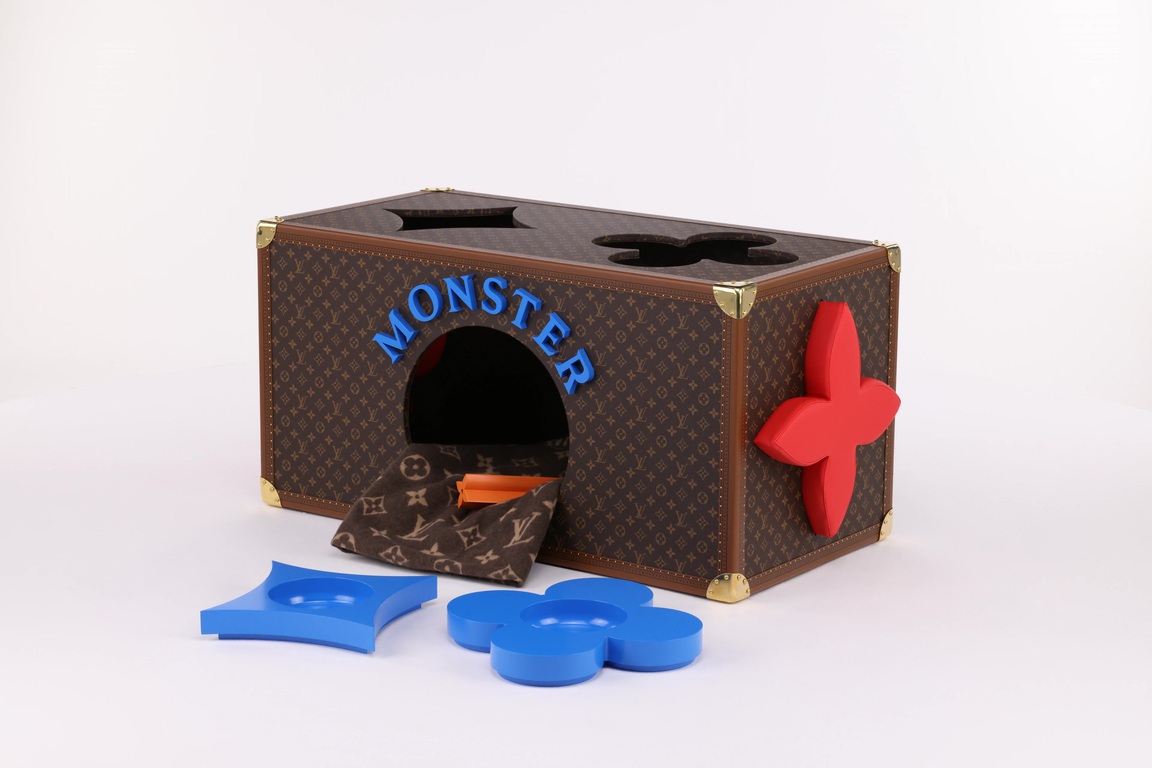 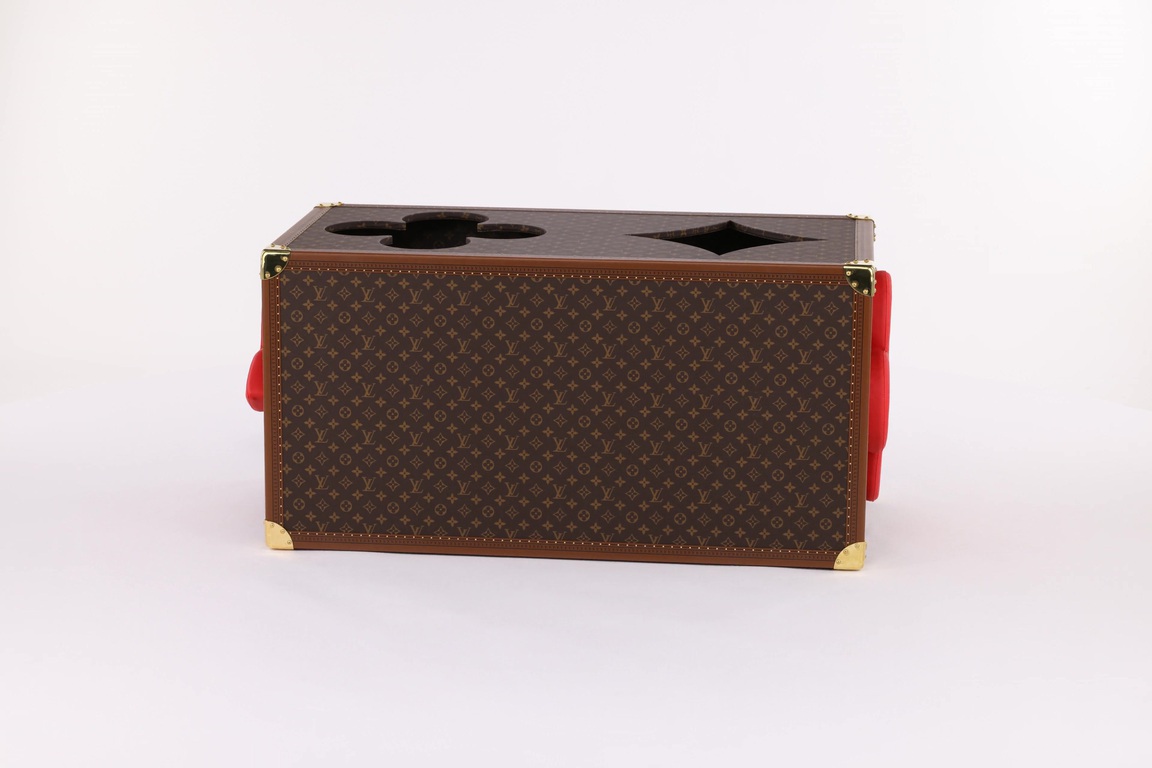 Derek Blasberg is YouTube’s Head of Fashion and Beauty, and a New York Times best-selling author. He was born and raised in St Louis, Missouri, and attended New York University, graduating in 2004 with two degrees, Journalism and Dramatic Literature. His first job was as an assistant at Vogue, and in his career, he has been the Editor-At-Large of Harper’s Bazaar and Vanity Fair’s Man on the Street. In 2016, it was announced he would be the host of the revamped 'CNN Style’ on CNN International, which profiled Karl Lagerfeld, Valentino, Tracey Emin, Emma Watson, Kendall Jenner, and Reese Witherspoon. In 2018, he joined YouTube in his newly created role. Blasberg is the author of a 2010 collection of humorous essays about etiquette, 'Classy: Exceptional Advice for the Extremely Modern Lady,’ which was translated into several languages and published in Asia, South America and Europe. He published a sequel, ‘Very Classy: Even More Advice for the Extremely Modern Lady,’ in 2012. In 2015, he published ‘Bazaar: Models,’ a survey of the most influential faces in fashion history. Blasberg has been a staffer of the Gagosian Gallery since 2014, and is currently the executive editor of Gagosian Quarterly. He lives on New York’s Upper East Side with a dachshund called Monster.

"I love my dog, Monster. One of the silver-linings of lockdown was spending more time together. So, as the world re-opens, I wanted to create a special space for our friends who we will spend less time with in the future. Welcome to Monster's playhouse."