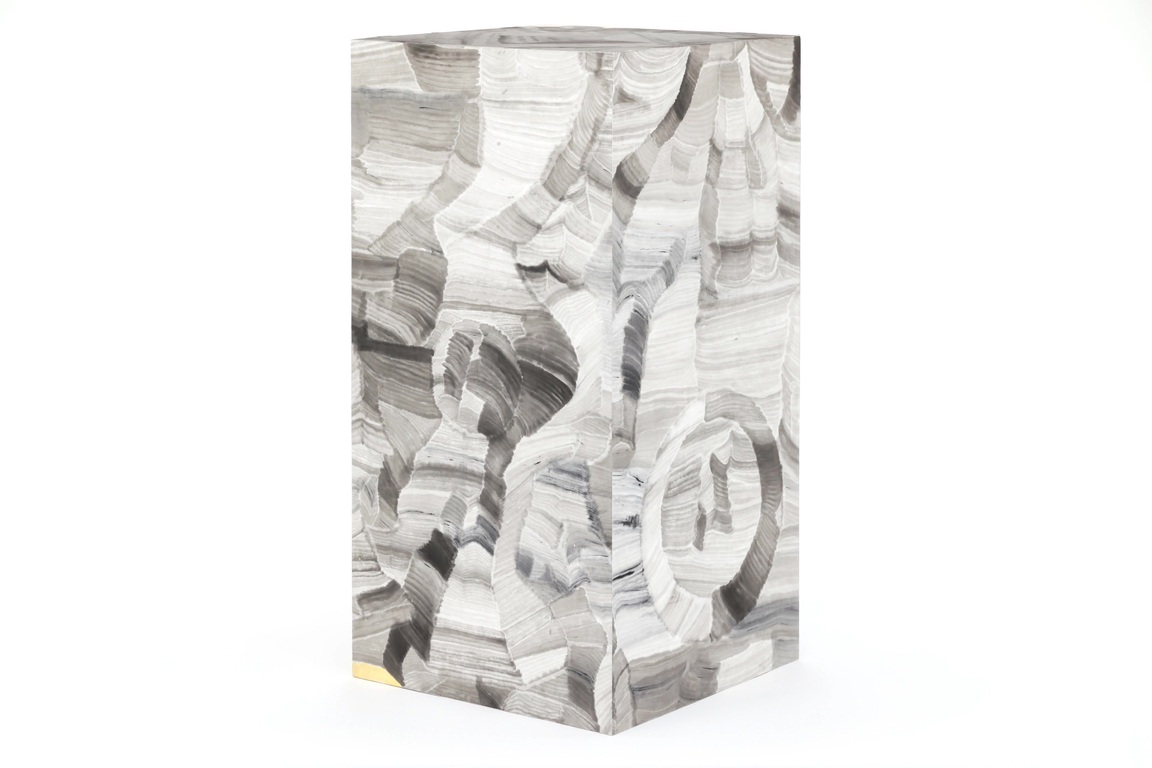 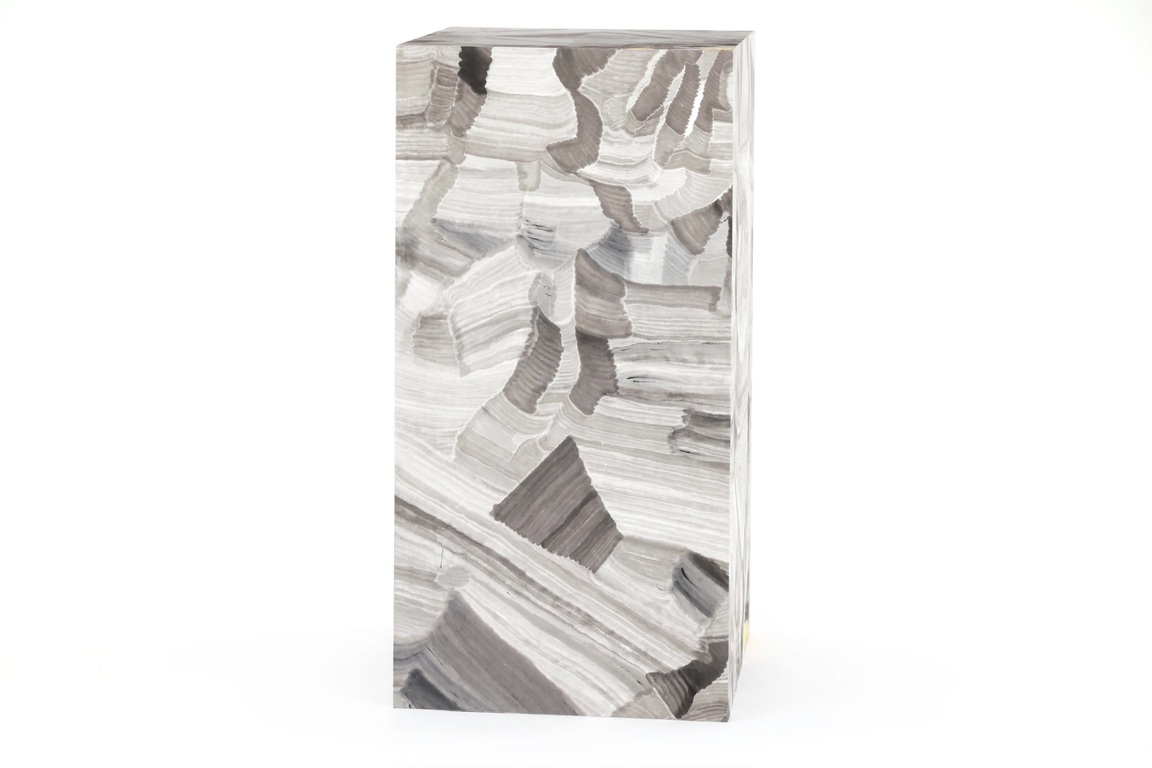 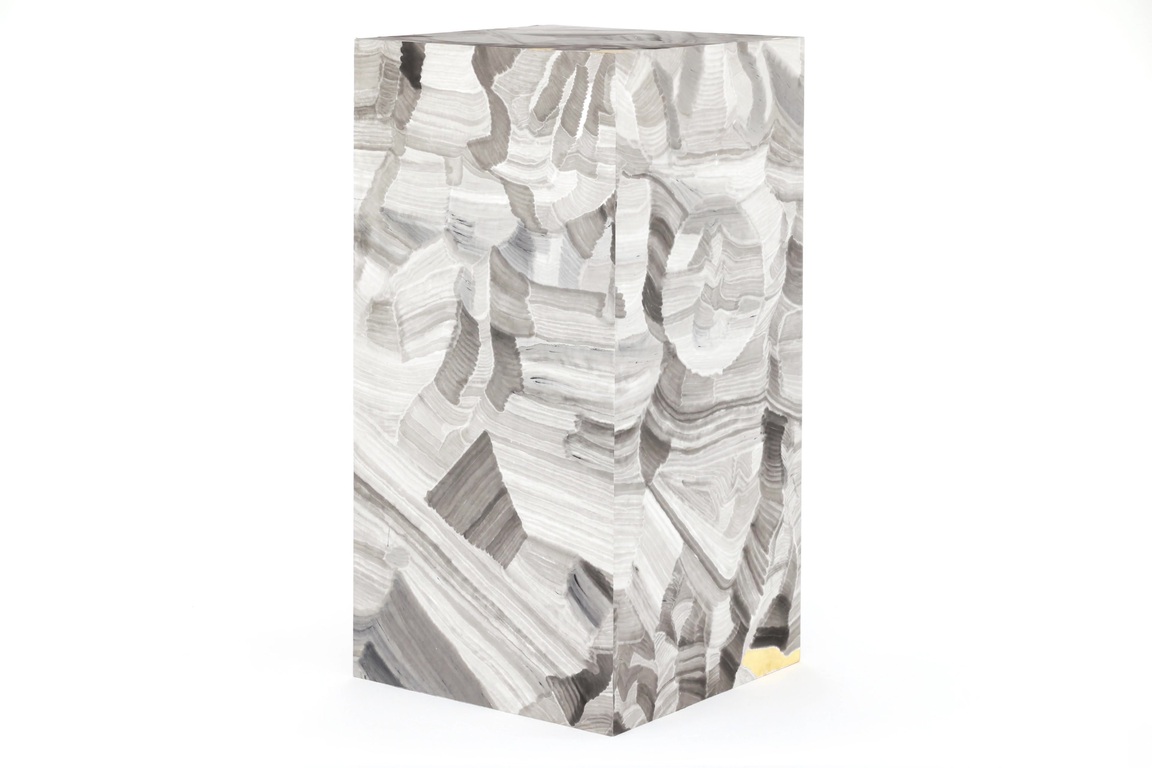 As an artist, Qiu Zhijie is known for his calligraphy and ink painting, photography, video, installation and performance works. His art is representational of a new kind of experimental communication between the Chinese literati tradition and contemporary art, social participation and the power of self-liberation of art. As an art writer, Qiu published several books including 'The Image and Post Modernism' (2002), 'Give Me a Mask' (2003), 'The Limit of Freedom' (2003), 'The Photography after Photography' (2004), 'On Total Art' (2012). Catalogs of his work include: Breaking Through the Ice (2009), The Shape of Time (2007), Archeology of Memory (2006) and more. He was also the curator of the first video art exhibition in China in 1996, and a series of 'Post-sense Sensibility' exhibitions during 1999 and 2005 promoting the young generation of Chinese artists. In 2012, he was the chief curator of the 9th Shanghai Biennale “Reactivation”, and in 2017, the chief curator of the Chinese Pavilion of the 57th Venice Biennale. His works are collected by major museums and institutions around the world, including the Guggenheim Museum in NYC, the Metropolitan Museum of Art, Asian Art Museum of San Francisco, Fondation Louis Vuitton, Foundation by Christian Dior, Ullens Foundation, Neuer Berliner Kunstrerein, and the White Rabbit Gallery in Sydney. 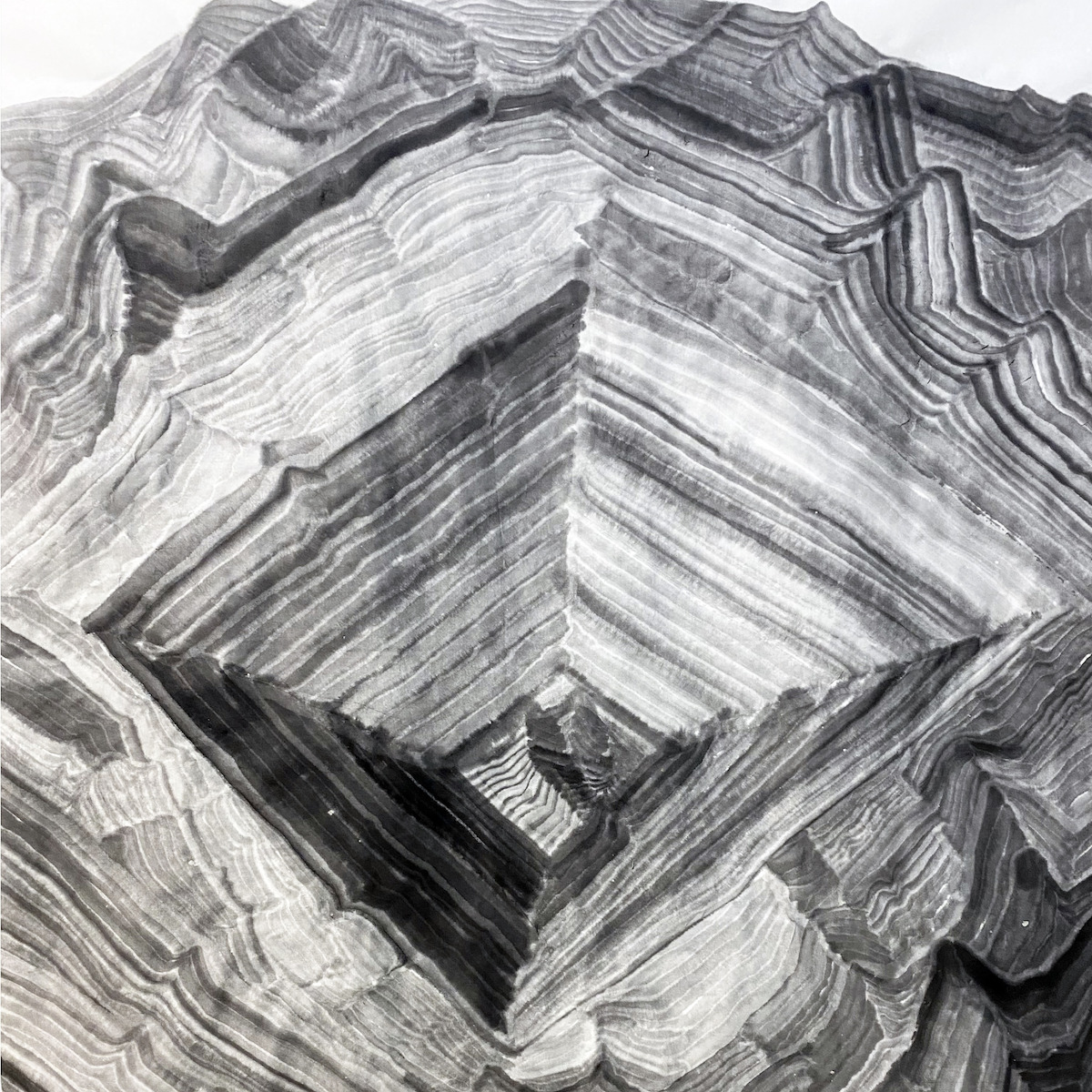